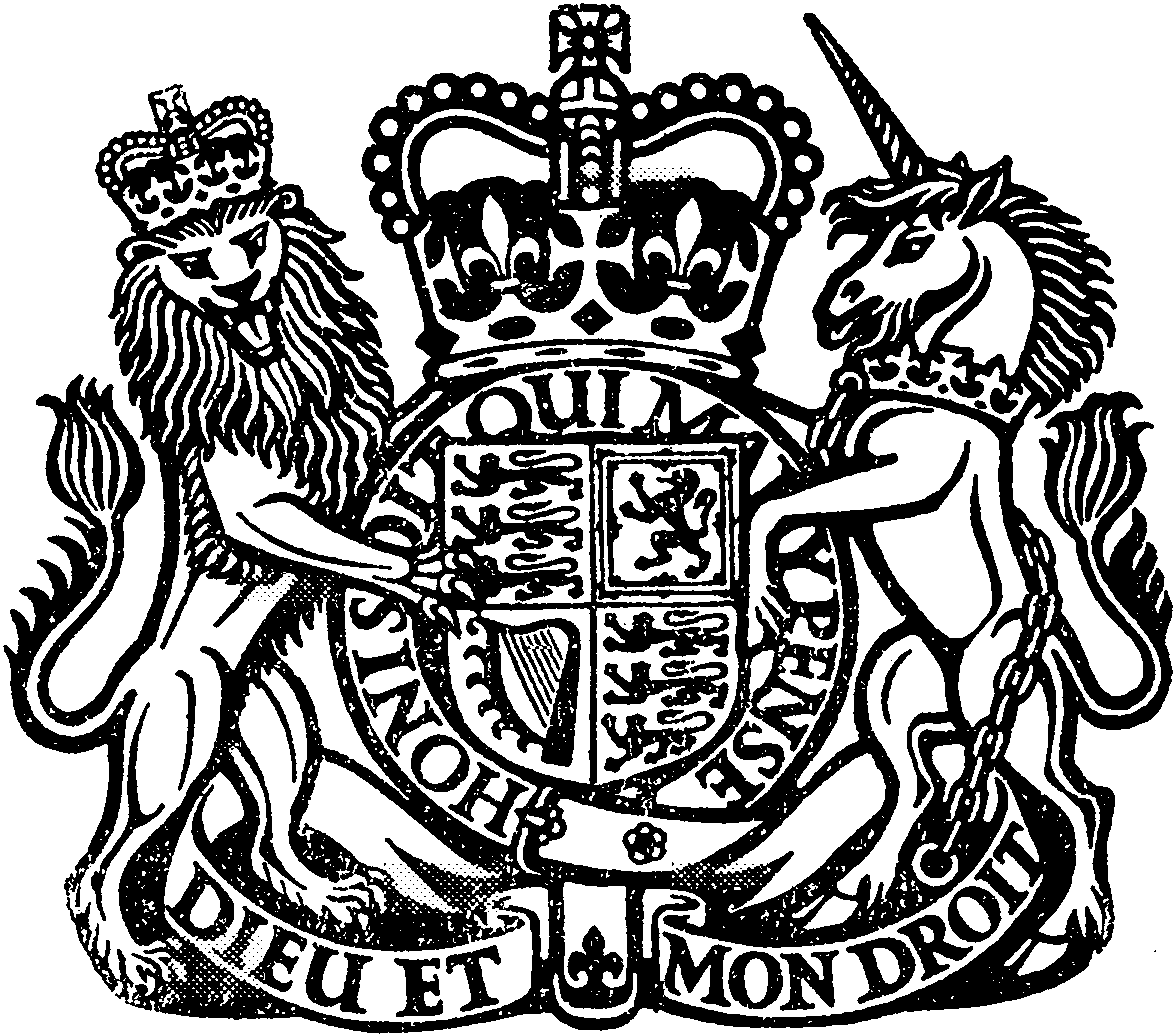 The Constitution Reform Group is delighted to announce that our long-awaited Act of Union Bill will be introduced in the House of Lords on Tuesday 9th October 2018 by Lord Lisvane, a member of the Group’s Steering Committee.

The Bill is the result of wide consultation over the last three years and it is the Group’s objective to stimulate further debate. All of the members of the Steering Committee and the Group’s wide circle of correspondents agree that, in spite of piecemeal constitutional changes over recent decades, our present constitutional arrangements are unsatisfactory and trigger questions which undermine the stability of the UK.

The Group believes that the case is a very urgent one, and the Bill as it has been drafted reflects the view that the UK needs a new constitutional settlement if the Union is to be preserved and strengthened. This is particularly important as the UK embarks on a new chapter of its history as it departs the EU in March 2019.

The Steering Committee of the Constitution Reform Group