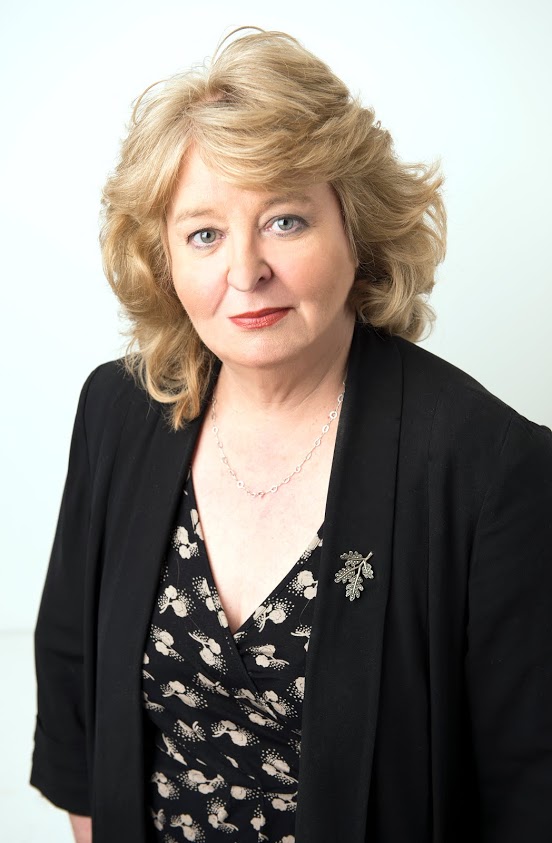 Caroline worked in the House of Commons for the Rt. Hon. Nigel Lawson MP and Sir Ray Whitney MP 1980-89; as Director of Parliamentary Affairs at British Beer & Pubs Association 1989-2001; Director of Public & Legal Affairs for the Direct Marketing Association 2001-14.

She now works as a freelance public affairs consultant and as a part-time Administrator for the Constitution Reform Group.