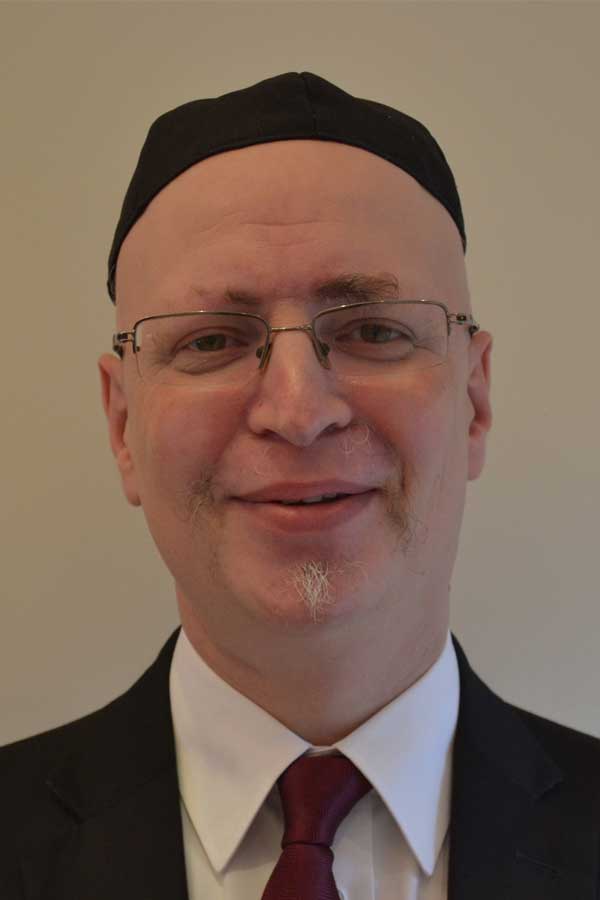 Daniel Greenberg is a lawyer specialising in legislation and the legislative process.

He served in the Office of the Parliamentary Counsel (UK) from 1991 to 2010. He now divides his time between: serving as an adviser in the Office of Speaker’s Counsel, House of Commons; acting as consultant Parliamentary Counsel at Berwin Leighton Paisner LLP; and serving as the General Editor of Westlaw UK Annotated Statutes and Insight Encyclopaedia.

In the course of his drafting and training practice he drafts private Members’ and peers’ Bills and amendments and subordinate legislation in the UK, and provides services in Malaysia, Myanmar, Falkland Islands, Gibraltar, Isle of Man, Belfast, Edinburgh, Cardiff and elsewhere. He is also the Editor of Craies on Legislation, Stroud’s Judicial Dictionary and Jowitt’s Dictionary of English Law, the Editor in Chief of the Statute Law Review and the Editor of Halsbury’s Laws on Statutes. He is an Associate Research Fellow of the Institute of Advanced Legal Studies, University of London.