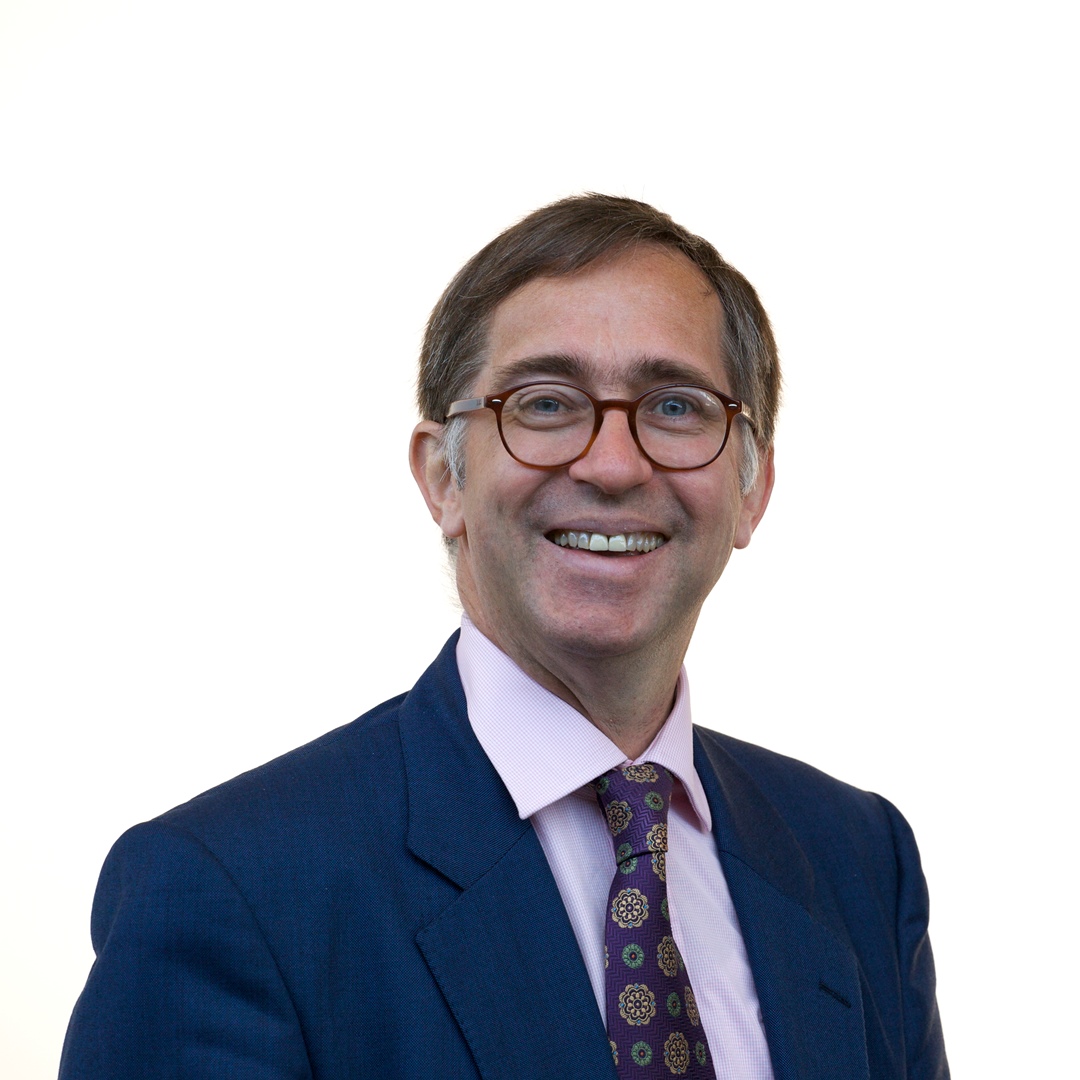 Although his Party, the Conservatives, initially opposed the establishment of the Welsh Assembly and Scottish Parliament, David has argued the case for a federal Britain as the best way forward – a major shift in Conservative thinking which is now gaining ground.

He is the author of Will Britain Survive Beyond 2020? and The Reformed Union: The UK as a Federation.

When Director of Policy, Welsh Conservative Group, David was responsible for producing the Assembly Manifestos in 2003, 2007 and 2011. He is the founder of the Welsh Think Tank, Gorwel, the Welsh Foundation for Innovation in Public Affairs.

David was educated at Cardiff University (BscEcon) and the College of William and Mary, Virginia, USA (MA).