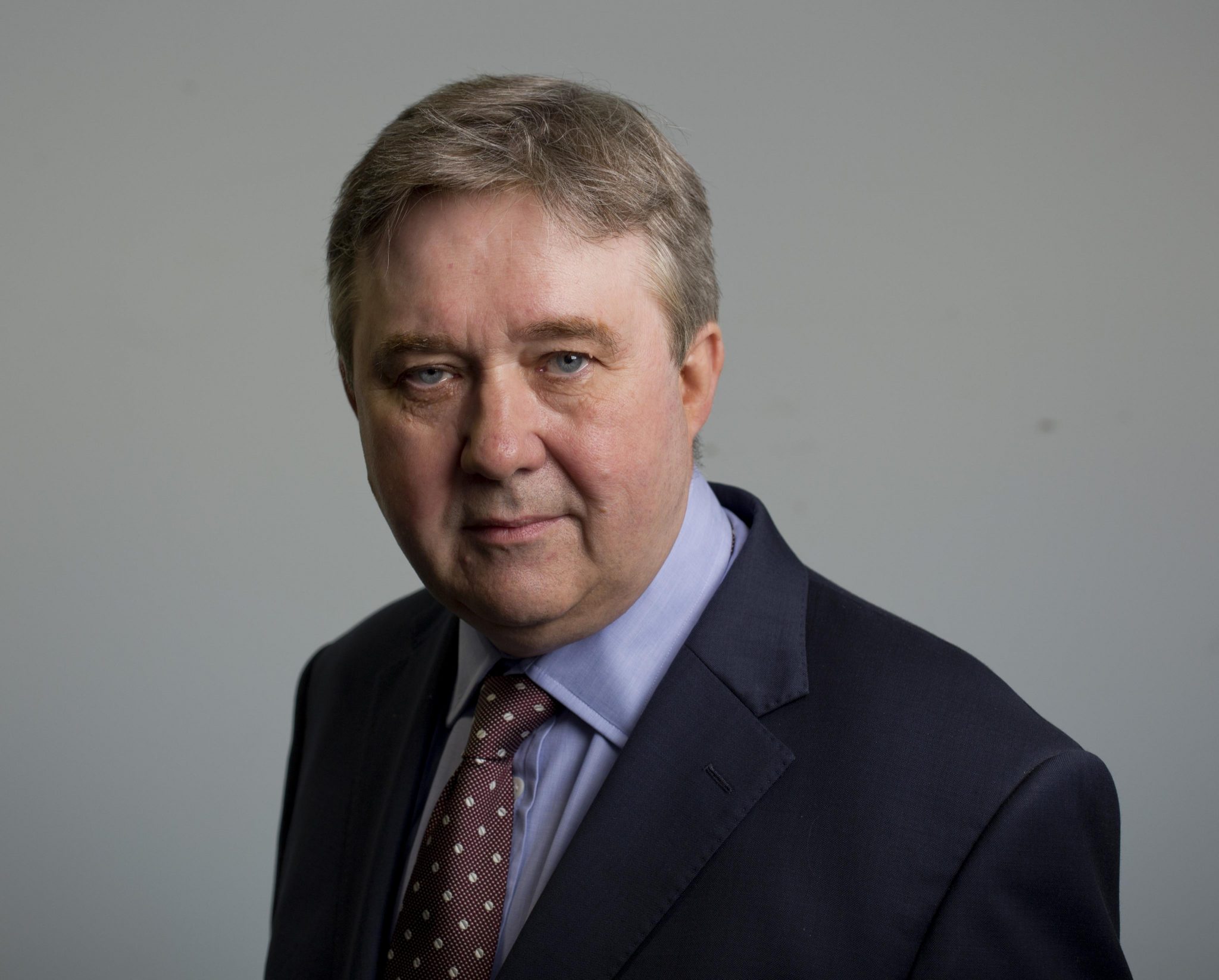 When Scotland voted to maintain the union with England, the argument that separation would diminish both nations seemed compelling. Five years on, Nicola Sturgeon says Brexit has broken the bargain. Scotland’s first minister and leader of the Scottish National party is preparing for a possible second referendum by mid-2021. Ms Sturgeon may be a touch impatient. She is also essentially right.

Leaving the EU unpicks the logic of Scotland’s place in the UK. The independence vote in September 2014 saw 55 per cent support the union and 45 per cent opt for independence. The decision was clear, and yet still close enough to represent a reprieve rather than an unequivocal commitment to the status quo. The unspoken message was that the cloak of Britishness thrown over England, Scotland, Wales and Northern Ireland could not be taken for granted.

For a millisecond, the then prime minister David Cameron seemed to grasp the implications. Harking back to shared bonds of history and culture was not enough to counter the emotional pull of independence. Scotland was promised parity of esteem — a fresh political settlement to shift more decision-making from Westminster to the Edinburgh parliament.

The pledge was forgotten as soon as the votes were counted. Without so much as token consultation with the Scottish government, Mr Cameron marched ahead with his ruinous plan for a referendum on EU membership.

Brexit has stalled momentarily because of the paralysis in Whitehall and Westminster. Yet Britain has already been diminished by the decision to leave. The economy is weakened and British negotiators are habitually sidelined at international meetings.

Scots are paying the price of a reckless gamble to make it easier for Mr Cameron to handle the rising English nationalism in the Conservative party. Brexit was an English project. The prime minister scarcely cared that Scotland was more than content that a portion of the sovereignty it entrusted to Westminster was then pooled with Brussels. Some 62 per cent of Scots backed Remain in June 2016 versus 38 per cent for Leave.

Theresa May has been as blithely indifferent as her predecessor to Scotland’s legitimate interest in the shape of any Brexit settlement. The Edinburgh parliament, along with the Wales and Northern Ireland assemblies, was denied a voice in setting the negotiating framework with the EU27. The Scottish economy needs migrant workers. Mrs May decreed that an end to the free movement of workers was a red line.

The views of Scottish MPs at Westminster were brushed aside, while, until the bust-up over arrangements for the province’s border with the Republic of Ireland, Northern Ireland’s smaller Democratic Unionist party was courted assiduously. Mrs May had hoped the votes of the DUP would provide a majority for her Brexit deal in the House of Commons. The Scots could go hang. Mr Cameron’s reckless insouciance and Mrs May’s cold indifference provide reason enough for Scotland to think again. The game-changer, however, is that Brexit has forced on the Scots a choice they neither asked for nor wanted.

In 2014, voters backed an arrangement that at once preserved the advantages of being part of the UK and underwrote membership of the EU. To borrow a phrase, by holding on to its ties with the rest of the UK, Scotland could have its cake and eat it.

Post-Brexit, Scotland has no option but to choose. Sticking with England means tearing itself out of Europe. Preserving a strong relationship with the rest of Europe demands that it leaves the UK. At the whim of the English Tory party, Scots have been told to surrender an identity. They can no longer be at once Scottish, British and European.

Psychologically as well as practically, it is easy to see why many of those who voted against independence in 2014 might now change their minds. Leaving the EU will accentuate the asymmetry of the relationship with England. The Scots face the prospect of being shackled to a partner that has turned at once rightward and inwards. The gulf between the deeply ingrained centrism of Scotland’s political culture and that of an England lurching to the right has widened into a chasm. Scotland wants open borders at a time when English nationalists are slamming them shut. None of this is to say that Scotland is ready for an immediate leap to independence. There are hard economic questions still to be answered, not least about whether an independent Scotland would have its own currency. A fair swath of the SNP’s traditional supporters share the narrow nationalist perspective that has now taken over the Tory party. They voted for Brexit.

Faced with the upheaval of leaving the EU, another group may hesitate to embrace the inevitable uncertainties that would flow from a constitutional rupture with England. Ms Sturgeon’s timetable may therefore be too ambitious — 2021 looks too soon.

That said, it is hard to imagine that five or so years from now a majority of Scots will see any purpose in the relationship. Small states flourish in the EU — witness the Republic of Ireland, which has junked the anti-British grievances and resentments that once defined its worldview. The break-up of the UK union would be England’s great loss. But how to persuade Scotland that it still has something to gain from staying?