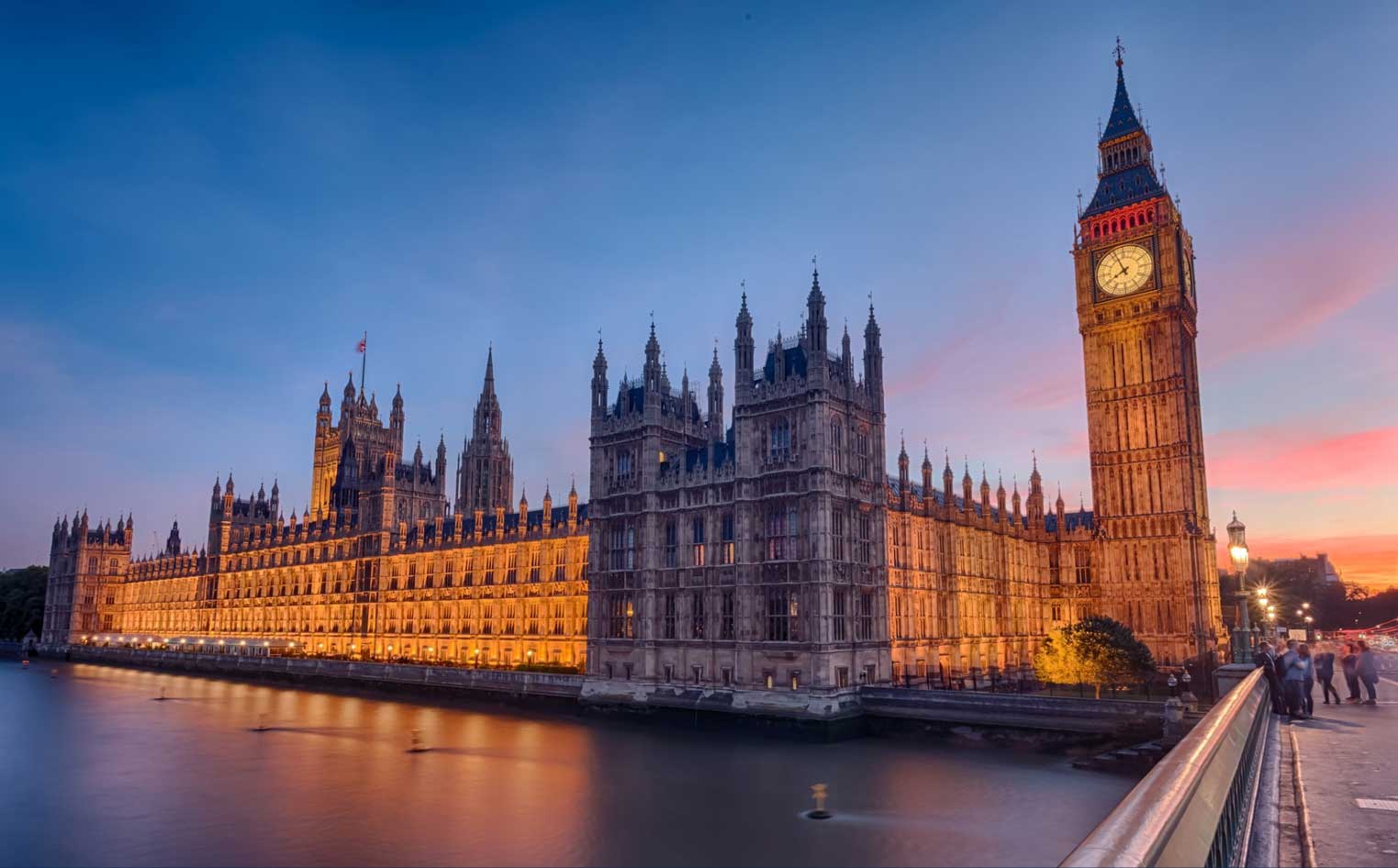 Gisela Stuart, a member of the Constitution Reform Group Steering Committee, participated in “The government’s constitutional commission: what should it cover?” event at the Institute for Government on Tuesday 4 February 2020.

In the Queen’s Speech in December, the government confirmed that it intends to establish a new constitution, democracy and rights commission in this Parliament. The commission offers an opportunity to reflect on some of the challenges to the UK constitution. At present, however, the scope and terms of reference of the commission remain unclear.

Gisela said Brexit had exposed the problem of “who speaks for the English?”.

“Should there be an English parliament? We require an over-arching system which takes powers down to lower than where they are now,” she suggested, arguing for greater devolution.

You can watch the entire event on the Institute for Government website here.