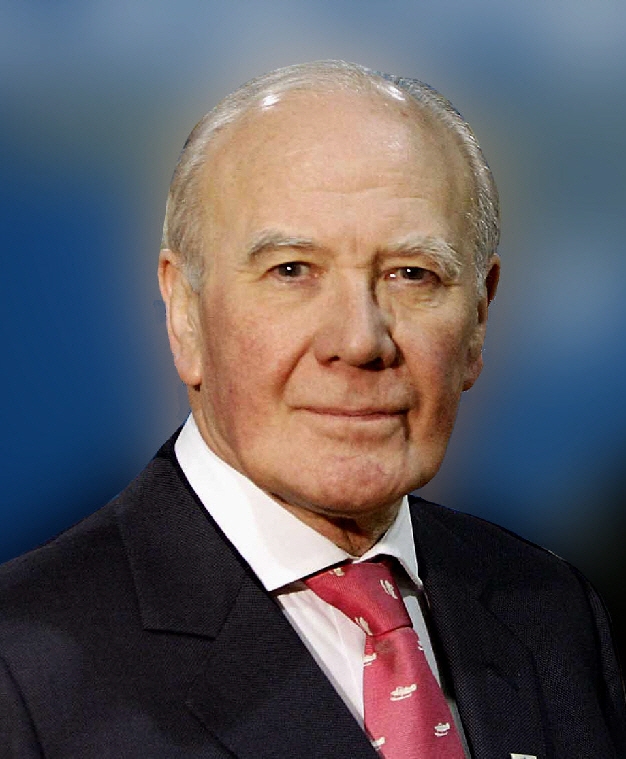 As Sir Menzies Campbell CH CBE QC he was the Liberal Democrat Member of Parliament for North East Fife for 28 years and led his Party from 2006 – 2007. During his parliamentary career he was widely recognised for his work in foreign affairs, defence and human rights. He became a member of the House of Lords in October 2015.

Lord Campbell of Pittenweem has a long-standing interest in constitutional reform and in 2012 Chaired the Liberal Democrat Home Rule Commission.