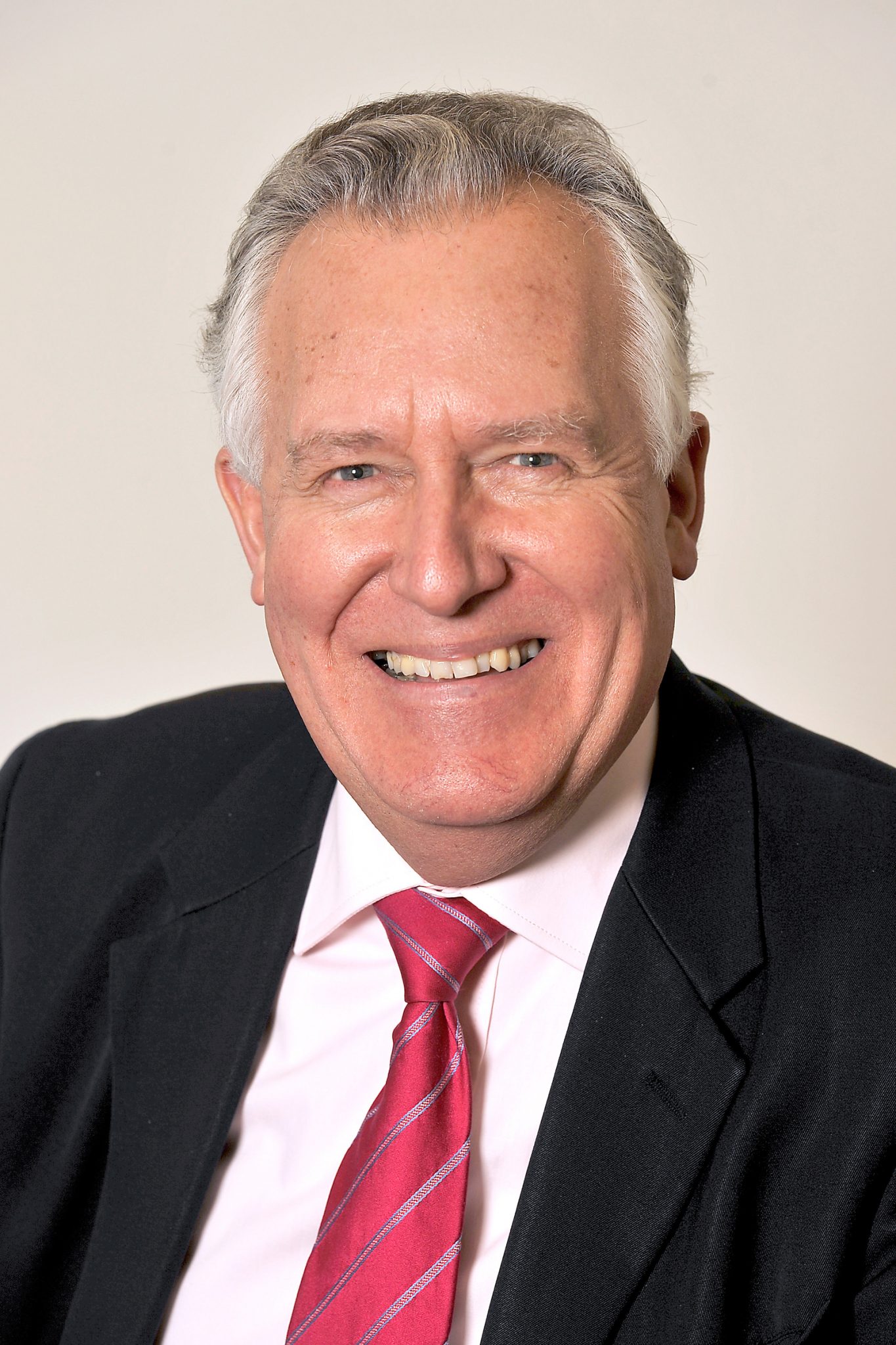 His memoirs, Outside In, were published by Biteback Publishing in 2012 and the paperback of his book, Back to the Future of Socialism, was recently updated by Policy Press.

Prior to becoming a Member of Parliament Lord Hain was a prominent British anti-apartheid leader, having spent his childhood in apartheid South Africa until his parents were forced into exile in 1966.