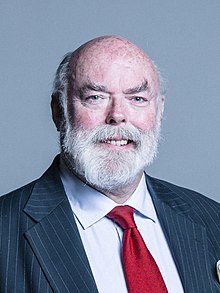 As Sir Robert Rogers he was Clerk and Chief Executive of the House of Commons 2011-14 after a career spent in Parliamentary service. He was appointed a Crossbench Peer in December 2014. He has written and lectured widely on Parliamentary and constitutional subjects, and is the joint author of the standard textbook How Parliament Works, now in its 8th edition.