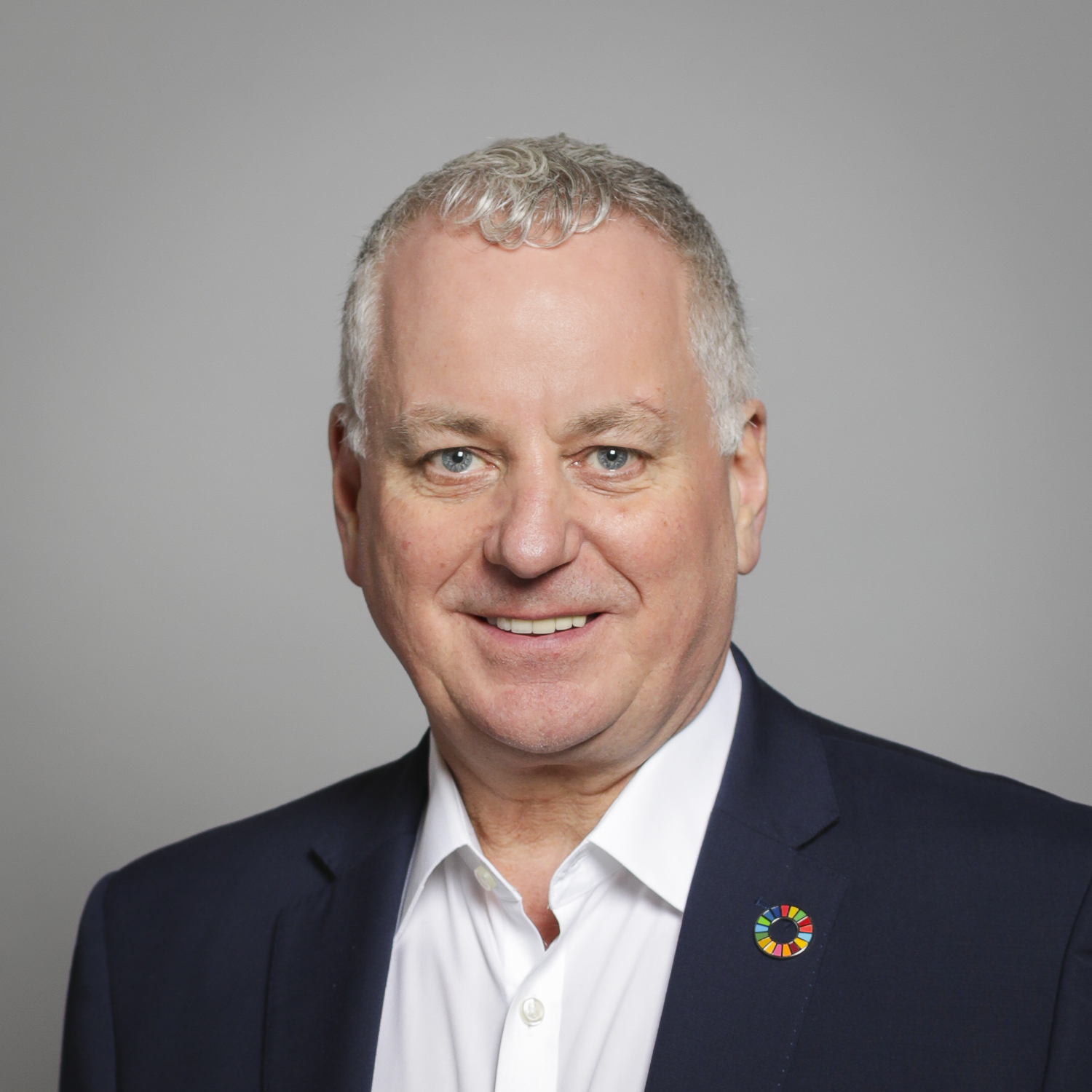 Lord McConnell was the First Minister of Scotland between 2001 to 2007 and the MSP for Motherwell and Wishaw between 1999 to 2011, being one of the first MSPs to be inaugurated at the Scottish Parliament.

He held a number of ministerial positions including Minister of Finance and Minister of Education, and was also the former leader of the Scottish Labour Party. Lord McConnell was a member of the Scottish Constitutional Convention between 1990 to 1998 which developed a framework for Scottish devolution which paved the way for the establishment of the Scottish Parliament in 1999.

Lord McConnell became a member of the House of Lords in June 2010 and is the Founder and Chair of the Board of Trustees of the McConnell International Foundation.