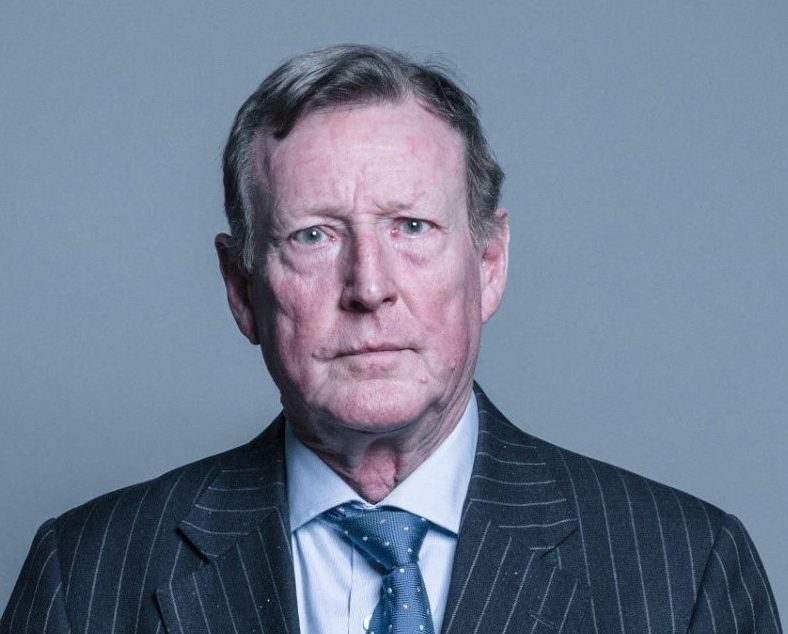 Lord Trimble was the first First Minister of Northern Ireland between 1998 to 2002, and the leader of the Ulster Unionist Party between 1995 to 2005. He was instrumental in the negotiations that led to the Good Friday Agreement in 1998 and the end of paramilitary violence in Northern Ireland. He was awarded the Nobel Peace Prize that year for his contribution.

Before his political career, Lord Trimble qualified as a barrister and was an academic at Queen’s University Belfast for twenty years.