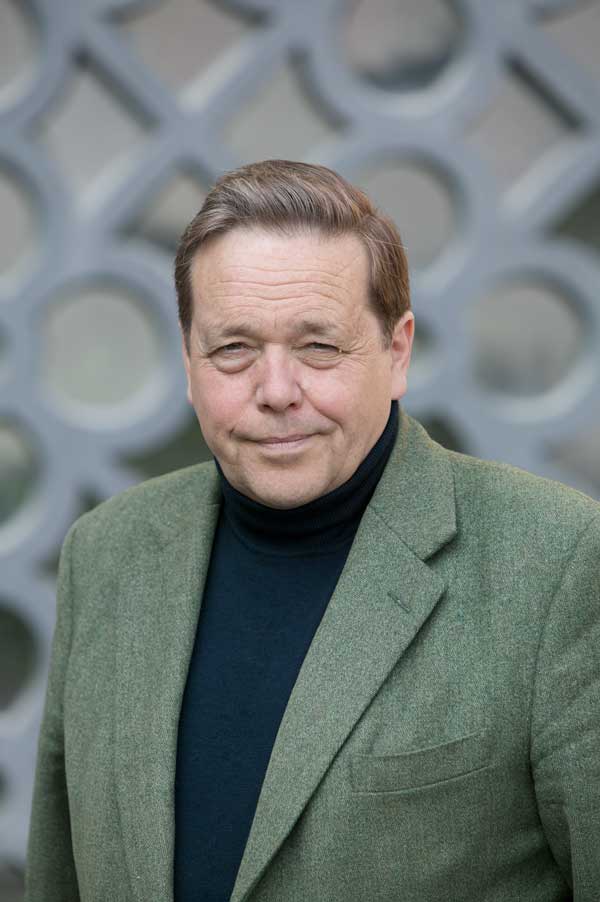 Lord Salisbury was elected Member of Parliament for South Dorset in 1979. He was a Member of Parliament until 1987, when he did not stand for re-election. During those 8 years he was particularly interested in foreign affairs, constitutional affairs and Northern Ireland.

The Marquess of Salisbury still has a considerable interest in politics.  Among other activities in this field, he is a member of the Advisory Board of Open Europe and of Prosperity UK. He is also Chairman of Reaction, a website providing comment and analysis on politics, economics and culture.