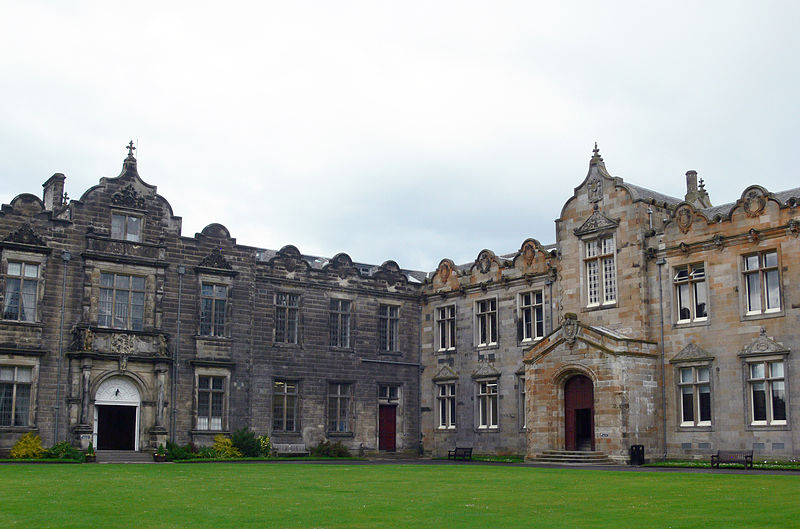 The purpose of this academic workshop and panel event was to discuss the significance of the Union, with reference to its past, present, and future, reflecting on how it has evolved in a historical, legal, and political context. Speakers from the University of St Andrews, These Islands and the Constitution Reform Group, amongst others, discussed how the Union has developed over the past three hundred years, and how Brexit and the possibility of Scottish independence requires a reassessment of why and how the Union can thrive in the 21st century and beyond.

The first panel, consisting of speakers from These Islands and academics from the University of St Andrews, witnessed Professor Ali Ansari introduce his new book “These Islands: A Letter to Britain” which provided a platform for discussion with the other panellists, with Scottish History and 18th Century perspectives aiding the discourse that the book highlighted. The most notable messages conveyed were that Scotland should not be ashamed about the Union from a historical perspective, and that “raw enthusiasm” should be treated with caution. The panel also discussed the future of the Union in light of the developments that have taken place of late, including technological advances, people’s disenchantment with the established political system, and Brexit. Questions, such as the extent to which the established governance systems deliver to the people what they want and require, or the kind of impact that Brexit will have on the European Union as a whole, were also raised and discussed at length.

The second panel, consisting of speakers from the Constitution Reform Group including Lord Salisbury, Rt Hon Gisela Stuart, Sir Paul Silk and Daniel Greenberg, focused upon the political and legal aspects of the Union and the Group’s Act of Union Bill 2018 (which had its first reading in the House of Lords on 9 October 2018). During the question and answer session, a vote of hands was called in response to a question asked by a member of the Constitution Reform Group’s Steering Committee, Joanna George: “Do you believe that our current constitutional arrangements are unsustainable, and if so, do you think that the Act of Union Bill 2018 provides a positive long-term constitutional framework, particularly in light of the UK leaving the EU?”. A resounding number of hands was raised in response, concluding that the audience were receptive and intrigued by the proposals outlined in the Act of Union Bill 2018.