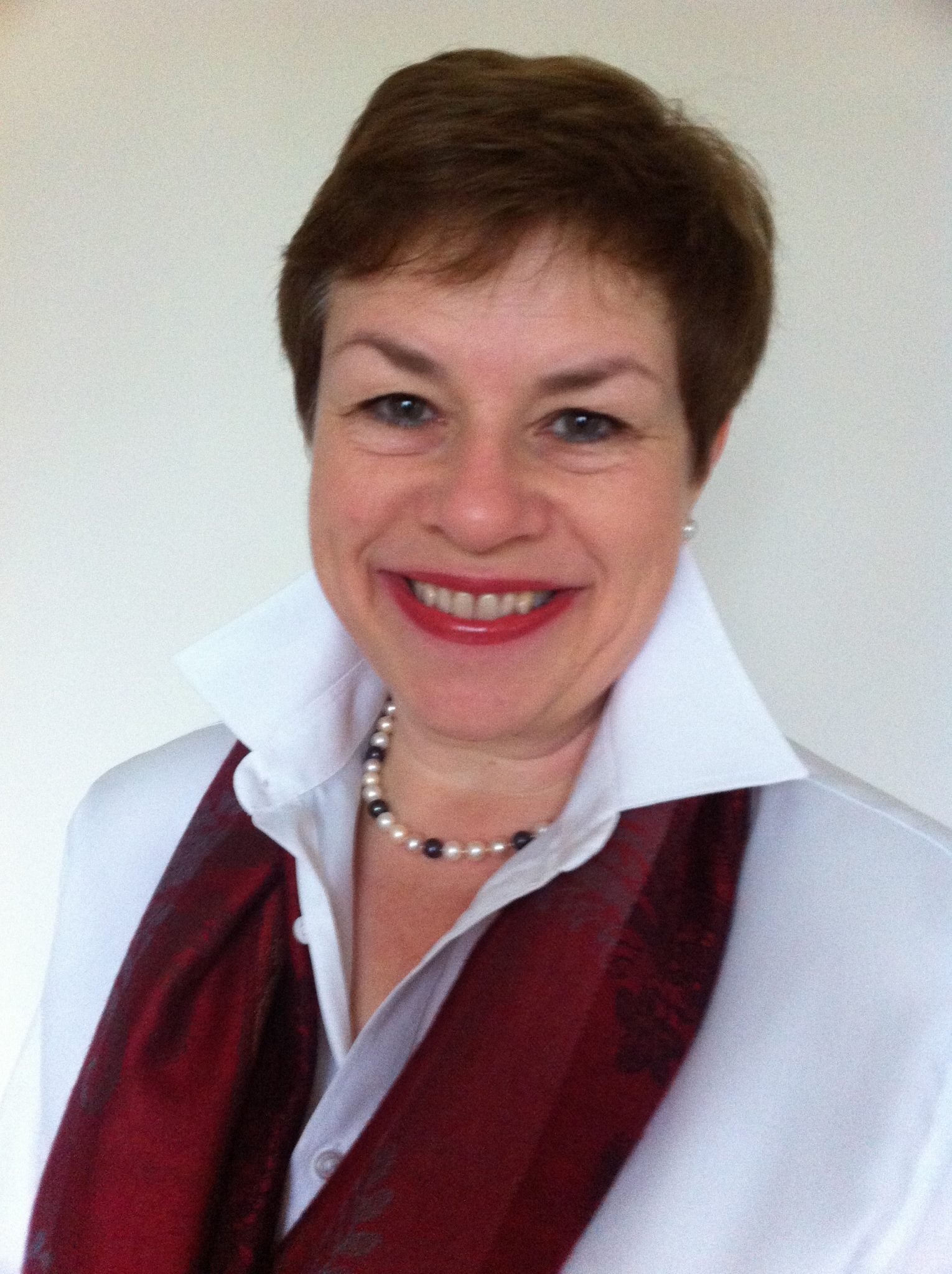 Shana Fleming worked in Whitehall and Westminster for 20 years, including periods in Margaret Thatcher’s Political Office at 10 Downing Street and as Special Adviser to the Conservative Chief Whip from 1991 until 2001.

Shana also worked in the office of HM Greffier (Chief Clerk to the Court and Clerk to the States of Guernsey (the Guernsey Parliament) before returning to the UK. She has been Executive Assistant to Lord Salisbury since 2006.