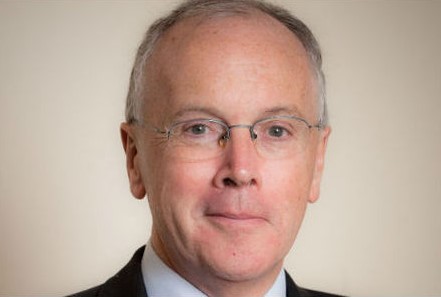 Sir Paul Silk chaired the Commission on Devolution to Wales between 2012 to 2014, having spent his professional career as a Clerk in the House of Commons and in the National Assembly for Wales, as well as a period as a civil servant in the Northern Ireland Office. He was appointed KCB in 2015 for services to the parliaments of, and devolution within, the UK.

Paul is an honorary Professor at Cardiff University, a Fellow of the Learned Society of Wales and a former President of the Study of Parliament Group.