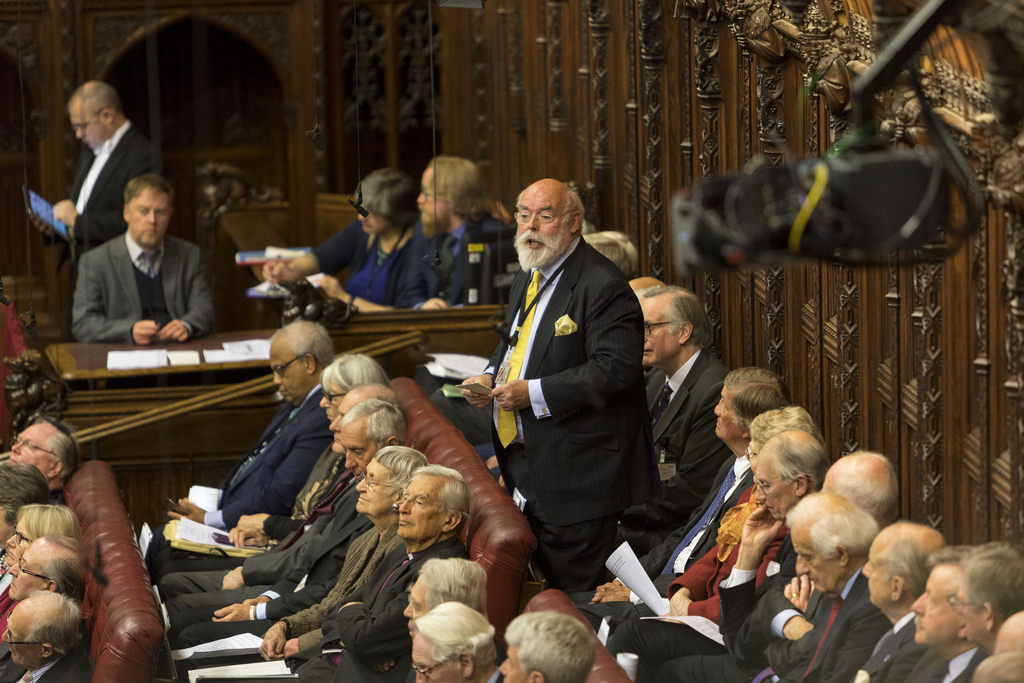 Lord Lisvane said, “Whatever the results of Brexit, the strains upon the Union are likely to increase. Two out of the four constituent parts of the UK voted differently from the UK-wide outcome. The repatriation of powers from the EU will impose further pressure, as will any frustrations with the eventual deal. The Group’s Act of Union Bill provides a Plan B, which we may need in the months ahead.”

Concerns surrounding the stability of the Union after the UK leaves the EU on 29 March 2019 was debated by Crossbench peers in the House of Lords on Thursday 17 January 2019. This was extremely timely in light of the vote by MPs earlier in the week on the no-confidence motion proposed by Labour Party leader, Jeremy Corbyn, in view of the rejection of Theresa May’s EU Withdrawal plan. The deal currently proposes an Irish backstop agreement that would permit Northern Ireland staying aligned to some of the rules of the EU single market – thereby leaving Northern Ireland with a different, and potentially divisive, status from the rest of the UK.

The Constitution Reform Group was initiated in 2015, before the 2016 EU referendum, in response to patchwork constitutional developments since 1997. Brexit has placed greater strains on the Union because by leaving the EU the current European law framework within the devolution statutes will no longer be applicable – thereby removing a central system for the constitutional structures of the devolved administrations. The Good Friday Agreement, which is critical to the peace process in Northern Ireland and was drafted with the intention that membership of the EU would be ongoing, is now threaten by the current EU Withdrawal Plan.

Introducing the debate Lord Lisvane highlighted the Constitution Reform Group’s Act of Union Bill 2018 which he introduced in the House of Lords in October 2018. The Bill, which offers a constitutional mechanism to the devolved administrations in absence of European law, is currently awaiting the date of a second reading, and it is expected that this debate will stimulate further consideration of how the Union will function after Brexit.