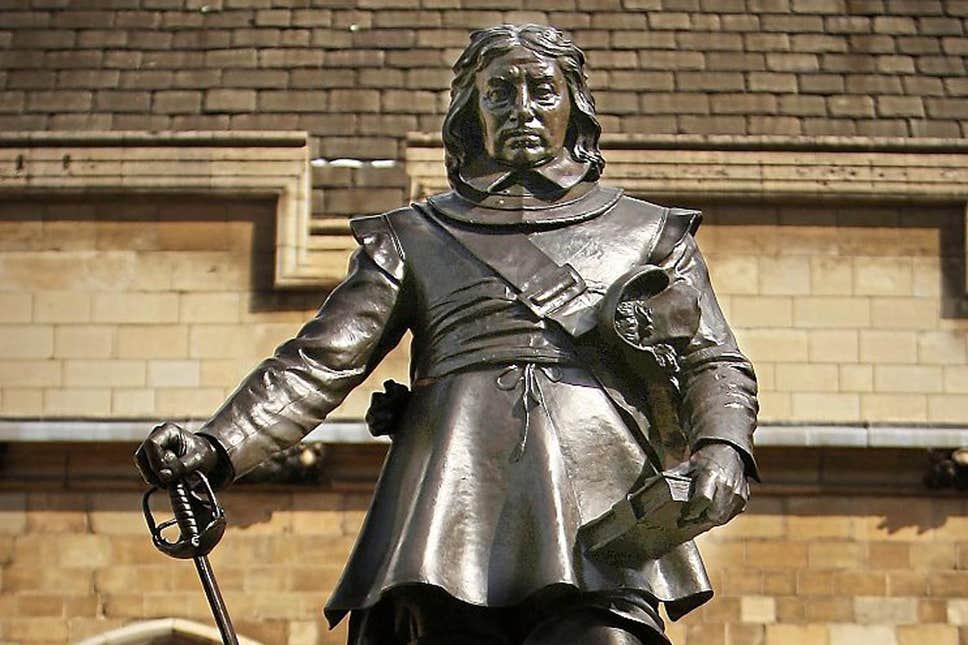 Immune systems come in many forms. And, as the threat of coronavirus has demonstrated pointedly, these systems are social as well as personal, institutional as well as biological. So step back and look at our democracy as a whole.

This nation’s constitution, as writer and critic Lytton Strachey wrote, is “the child of wisdom and chance”. True enough: for centuries, the UK’s evolutionary political system has been shaped, in disaggregated form, by numerous statutes, court precedents, parliamentary conventions and assumptions about the relationship between (for instance) the monarch and her ministers, or Parliament and the judiciary, or central and local government.

It has been a central orthodoxy of British political culture that, constantly amended and reviewed, this structure of precedent and pragmatism is a sound, if slightly ramshackle, defence against tyranny, instability and injustice. To repeat an old Fleet Street joke: a “constitutional expert” is an academic who gives journalists their phone number.

We have revelled in the urbane informality of it all. But the joke is wearing thin. To revert to Strachey’s language,  wisdom is in short supply these days. And chance is delivering only turbulence, uncertainty and populist demagoguery. Consider recent events. Priti Patel, the Home Secretary, has been at war with her senior civil servants to an extent that far outstrips the normal rough and tumble of Whitehall argument. Last month, Sajid Javid resigned as Chancellor after No 10 sought, in effect, to annex the Treasury.

In September, in a ruling that still reverberates through the polity, the Prime Minister’s prorogation of Parliament was declared unlawful by the Supreme Court. During the Brexit crisis it became routine — to an extraordinary extent — for senior ministers to say that they would wait and see what legislation said before deciding how to respond to it; in effect, reserving the right to disregard the law.

Since the Tory general election win, Boris Johnson and his Government have felt able, with impunity, to threaten all and any institutions or agreements that it has branded as hostile: the BBC, the judiciary, the European Convention on Human Rights, Whitehall officials who insist upon reminding ministers of the rule of law. While the PM postures as a One Nation Conservative, he is presiding over an administration that is radically populist in its objectives and guerrilla techniques.

All too often, the old rules are being ignored, or forgotten, or both.

It is in this immediate context that Tortoise — the slow media platform where I am an editor — is today holding a series of “ThinkIn” discussions across the country to debate the need for a codified constitution and its prospective contents. It is an ambitious listening exercise that we hope will inspire a set of proposed principles and constitutional guardrails.  How, for instance, do we bridge the gap between representative democracy (Parliament) and the direct version (referendums)? Is there mileage in the “deliberative democracy” pioneered by US academic James Fishkin, in which consultative assemblies and citizens’ groups, assisted by experts, debate specific or general issues?

Is it fair that our electoral system requires nearly 51,000 votes to elect a Labour MP, compared to only 38,000 for their Conservative counterpart? What to do about the embarrassing mega-quango of political appointees that is still called the House of Lords? Does a 21st-century constitution make sense without iron-clad commitments on the climate emergency?

Traditionally, constitutions are codified at moments of crisis, such as revolution and decolonisation. So why now? Precisely because we are living through a time of crisis. As was clear to me and many other journalists on the road during the general election campaign, there was an extraordinarily high level of disillusionment with our democratic system and a sense of disconnection with its faltering processes.

The Conservatives won in December because they weaponised disgust at the very process that Johnson and his allies had launched. “Get Brexit Done” was a truly contemporary political slogan: it brilliantly exploited the public’s fury at the Westminster log-jam, institutional inertia and the system’s failure to deliver a clear outcome. Again, this sense of disgust transcended routine scorn for politicians and their parties: there is no longer a shared sense that our political order is based on a commonality of rules, values and reciprocities. The social contract itself is in jeopardy.

Second, and perhaps most profoundly, the digital revolution is testing to destruction the constitutional assumptions of the old world (the law that regulates referendums, for instance, was passed four years before Facebook was invented — which means that it is useless). Digital networks now challenge traditional institutions for primacy; social media platforms proliferate disinformation and unleash tribal furies on a scale and at a speed previously unimaginable.

Third, this debate has already started, whether we like it or not. The Conservative manifesto commits the Government to establishing a Constitution, Democracy and Rights Commission “in our first year”. Whether or not Johnson sticks to that timetable, his government’s appetite to reconfigure our uncodified constitutional settlement is clear and present. Other protagonists, such as Tortoise, must hack into the narrative.

The drafting of new rules is not a social panacea, nor an opportunity for social engineering. Instead, it is an opportunity to bring rigour and freshness to a system in which custom and gentlemen’s agreements are no longer sufficient; to modernise a loudly creaking institutional structure; and to address the pathologies of our democracy at root — to listen, to learn, and, sooner rather than later, to act.