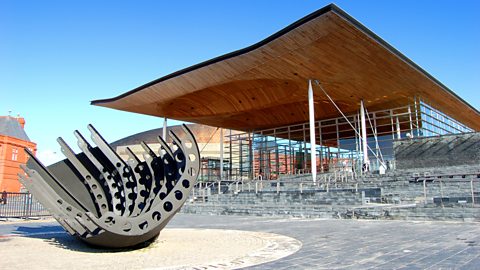 Discussions on taking forward proposals for Wales to take full control of its justice system will begin as soon as a new UK government is in place, the Welsh government says today.

Responding to last month’s wide-ranging report by the Commission for Justice in Wales, Mark Drakeford AM, first minister, endorsed what he called the key finding that ‘substantial devolution’ of the justice system is necessary. ‘This central finding is consistent with the longstanding position of the Welsh government – reaffirmed most recently in our paper “Reforming the Union” last month,’ Drakeford said.

While the Welsh government has long argued that ‘a nation which makes and executes its own laws ought also to police them, in the broadest sense of that word’, the commission’s report shows that ‘real and insurmountable practical challenges’ flow from the division of responsibilities between Westminster and Wales.

Discussion with Westminster on the division of responsibilities will need to begin as soon as we have a government again in office, Drakeford said. A new justice committee of the Welsh cabinet, chaired by the first minister, will oversee these discussions.

The committee will also be responsible for taking forward proposals that can be implemented domestically, including ensuring that Wales’s law schools ‘recognise the place of Welsh law in legal education’, and make teaching materials available in both English and Welsh. It will also work with the professions on ways to provide fully funded legal apprenticeships.

The Law Society welcomed the announcement. ‘The commission has made an important contribution with their vision for the future of the Welsh justice system,” said the head of the Law Society’s Wales office Jonathan Davies. ‘We look forward to working closely with Welsh government to continue to grow the sector, promote Wales as a vibrant legal centre and improve access to justice.’