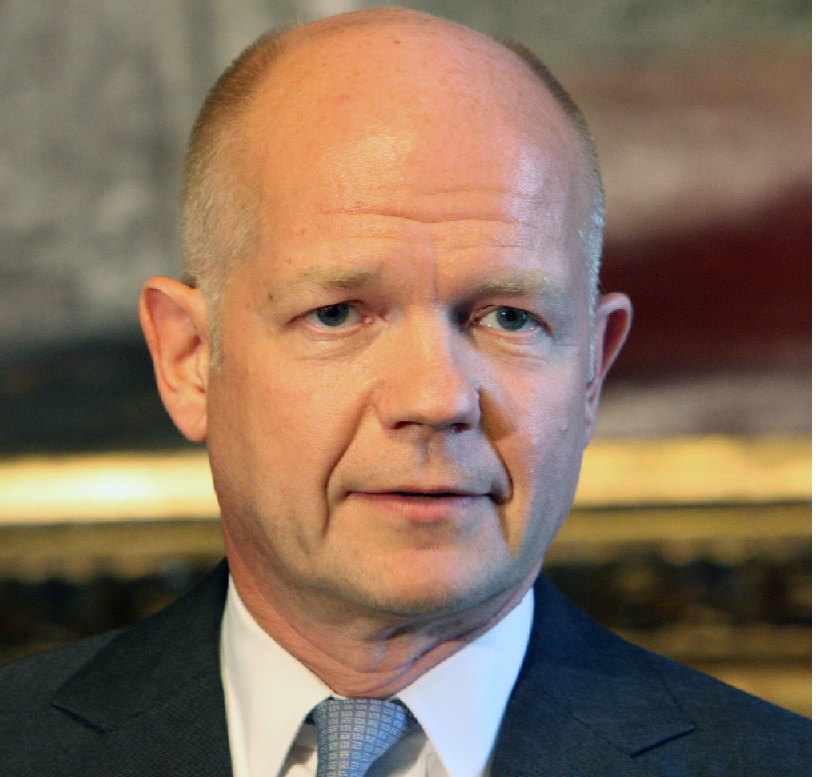 No one can pretend that the British political system has functioned well as it has struggled with Brexit: the country and the world have looked on with growing despair as a much respected democracy has failed to agree, even on its own rules. With each constitutional row – the attempt to prorogue parliament for five weeks, the Supreme Court slapping down the Government, the Commons forcing the Prime Minister to send a letter he hates, the one-sided rulings of the Speaker – the calls for a written constitution have grown.

From left, right and centre the case for writing a full constitution has started to be developed. For Labour’s Shami Chakrabarti “gentlemen’s agreements no longer work” and it “may be time for a constitutional convention”. From my old Tory colleague David Davis has come the argument for “a full scale written constitution to rebalance our nation’s decision making”. Green leader Caroline Lucas wants “citizen-led assemblies” to draw up this new document, and a competition has already been run to write the best preamble to it.

The latest struggle between government and parliament over how, whether and when to call a general election is likely to add further to this clamour. And when that election finally takes place, we can be sure that some parties will flesh out their manifestos with commitments to a British constitution. They will depict it as a modernisation of out-dated habits now exposed as inadequate; a necessary codification and revision of the conventions of recent centuries.

Calling for an agreed and enshrined set of political rules is an easy cry, but in practice would cause far more difficulties than it could ever resolve. The effort to write an agreed constitution would be likely to take the British body politic down a new and unproductive tunnel of never-ending debate, and it would be better not to start digging it.

A better idea would be to kill off and bury one part of the constitution that we have recently written down. That part is, of course, the Fixed-term Parliaments Act (FTPA). I confess to being one of its authors, in the sense that it was me and my fellow Conservatives negotiating the coalition in 2010 who accepted the Liberal Democrat request for it. We agreed, since to them it was an indispensable requirement of a five-year programme of government, and we were not strongly opposed. Given the rush to assemble a government, no one foresaw the situation in 2019 of parliament preventing ministers from governing but simultaneously trying to prevent an election, leading to paralysis.

The fact that a constitutional provision agreed by broad consensus only nine years ago is now an obstacle to democracy functioning sensibly, and that even the Liberals are proposing a bill to disregard it, proves just how difficult it can be to write down rules that stand the test of time. This highlights one of the great difficulties of setting in stone the way we are governed – if the rules are very specific they cannot allow for new situations, but if they are kept quite general they don’t make any difference.

The problem of how specific to make a constitution would itself consume years of debate. Since it would need to include the rights of citizens and incorporate the current Human Rights Act, it would be possible to argue that any number of desirable outcomes should be guaranteed in it. Shouldn’t the modern world recognise a right to internet access? Or to public transport? What about the right to clean air, small class sizes, adequate holidays and more? Anything that is good would be put forward for inclusion, and great affront caused by leaving it out.

Don’t be ridiculous, the proponents of a written constitution would say: we are not going to get into that level of detail. Well good luck, I would respond, in trying to resist it. And if indeed the wonderful new document setting out our rights was successfully kept to broad concepts open to interpretation, the result would be far more judicial involvement in how to define them. Just look at the United States, where abortion rights and campaign finance laws have been determined in the Supreme Court rather than by elected representatives, leading to the intense politicisation of the appointment of judges.

The example of the US presents one of the other massive problems in framing any constitution for the UK – is it to be ‘majoritarian’ in nature, allowing 52 per cent of voters to get their way, or ‘balanced’ in permitting, say, 40 per cent to prevent what they don’t like? The American founding fathers deliberately created a democracy where a simple majority would find it hard to impose their will – hence the clear separation of the Presidency from the Congress, and the over-representation of the smaller states in a powerful Senate. Government in the US is often gridlocked, and was meant to be.

Far from the Brexit debate illustrating that we need to write down our rules, it illuminates how very difficult it would be to resolve this basic question about the nature of a constitution. For at the heart of the current crisis is the issue of how much a small but clear majority can expect to have their way. We could spend a good decade arguing about that.

Fifty years after the Labour Government of the 1960s launched a determined effort to reform the House of Lords, the political parties have never been able to agree on how an upper house should be elected or what its powers ought to be. Yet that would only be one detail in a constitution. Even more intractable would be the framing of the relationship of the constituent parts of the United Kingdom. An attempt to write down permanently the powers of Scotland, Wales, and Northern Ireland and English regions would be so explosive that it would be more likely to destroy this collection of nations than to preserve it.

There are many lessons from the impasse of recent months – constraining the powers of the Commons Speaker and repealing the FTPA among them. But as the parties draft their election pledges, they would be wise to steer clear of promising to write down our constitution. It would become a long and fractious journey, very probably with no end.