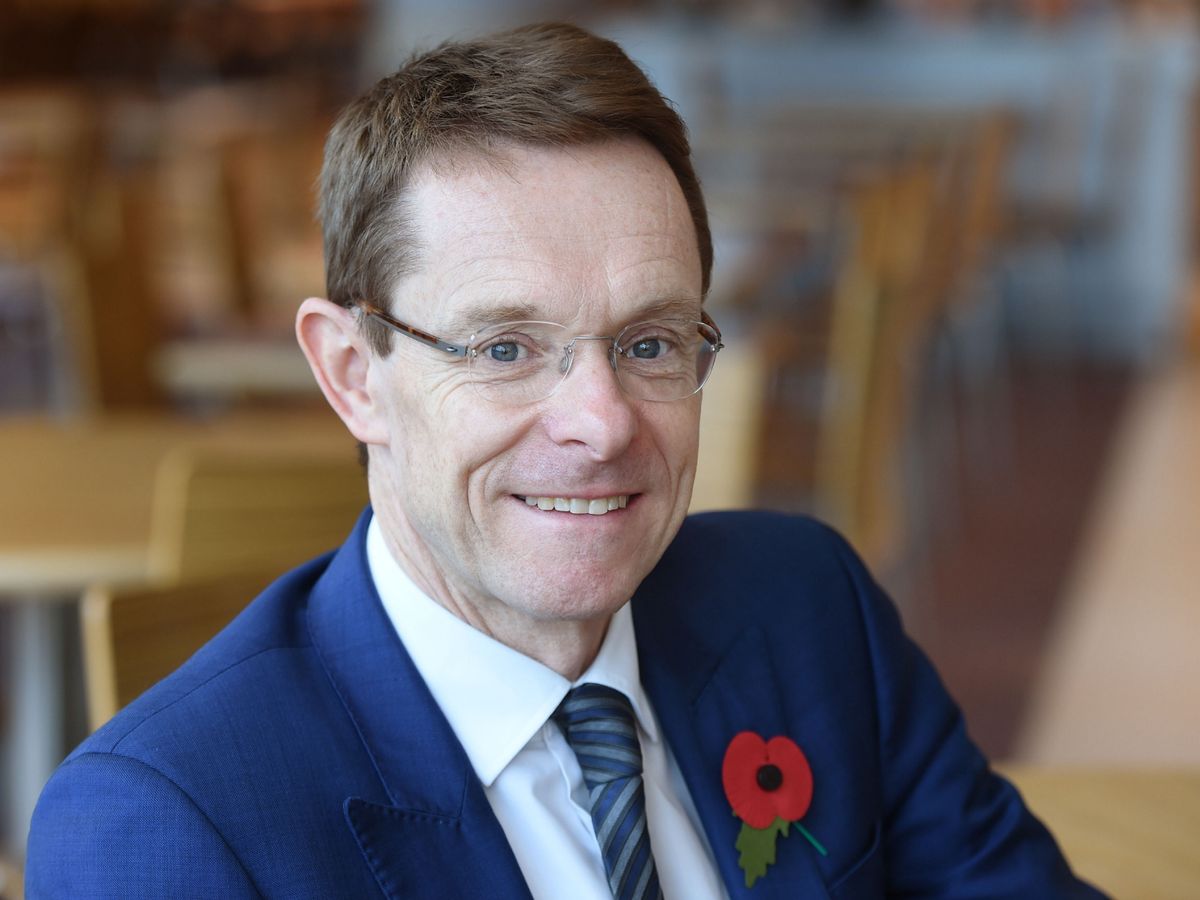 The mayors of the West Midlands and Greater Manchester have called for more control of key policies such as taxes, welfare and transport

City mayors have launched a power grab from Whitehall as they seek a boost from Boris Johnson’s pledge to “level up” the economy.

The mayors of the West Midlands and Greater Manchester have called for more control of key policies such as taxes, welfare and transport in the UK’s second and third-largest cities.

Early talks over transferring beefed-up powers to eight metro mayors have started ahead of a white paper setting out proposals for further devolution.

Supporters claim they can help deliver the Prime Minister’s plan for an infrastructure spending spree as he seeks to cut inequality between London and the rest of the country.

Andy Street, who is Conservative mayor for the West Midlands and runs Birmingham, said: “What we would very much like to do is retain taxes that are paid nationally but are clearly raised in the West Midlands.”

Both Greater Manchester and Mr Street’s region already keep 100pc of revenue generated from business rates to spend as they see fit – in contrast with most councils.

Former John Lewis boss Mr Street wants this expanded to other taxes, such as airport passenger duty and vehicle excise fees. Andy Burnham, the Labour mayor of Greater Manchester, echoed his calls for more control and urged ministers to hand over powers of transport, welfare and housing.

He said: “My first priority would be to have control of the public funding that is currently spent in Manchester – the Department for Work and Pensions budget is a prime candidate.”

Mr Burnham also wants the freedom to borrow to build more council housing. “There is a growing sense that devolution does add a lot of value,” he said. “We can react more quickly and we can do what’s right for us here.”

Rebalancing the UK economy is expected to be a key focus of Rishi Sunak’s first Budget on Wednesday. However, the Chancellor has postponed the release of plans to invest £100bn in infrastructure until after the Budget.

Almost 17m people in England will vote in mayoral elections in May. It will be only the second time Manchester, Liverpool, Tees Valley and the West Midlands have voted for the head of their metropolitan areas.

Mr Street and Tees Valley mayor Ben Houchen will be hoping to build on the Conservatives’ landslide general election victory after narrowly winning in Labour strongholds in 2017.