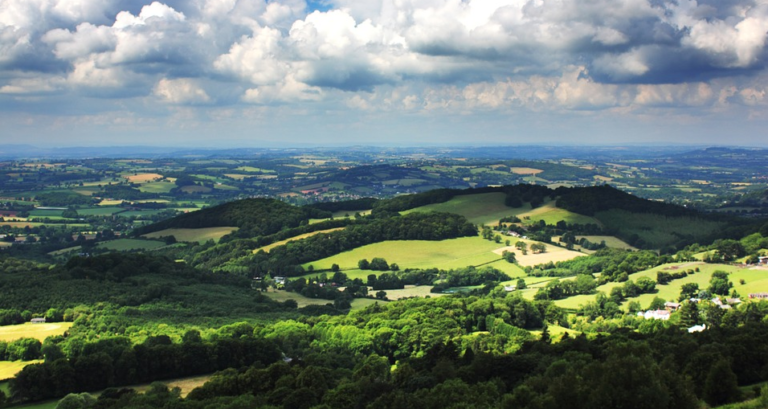 The UK should be federalised to help prevent the break-up of the Union, former first ministers of Scotland, Wales and Northern Ireland suggest today.

In a joint letter to The Daily Telegraph, Lord McConnell, Carwyn Jones and Lord Trimble, call for a “constitutional settlement” which could include a new English Parliament, bolstering current devolved legislatures, and abolishing the House of Lords.

The three politicians are joining a cross-party campaign for a new Act of Union Bill, which would increase the powers of each nation in a move its backers hope would strengthen the case for remaining in the UK.

In the letter, Lord McConnell, Mr Jones and Lord Trimble state that they are joining the steering committee of the Constitution Reform Group, that is championing the proposals.

The Act of Union Bill is intended to ensure a “bottom-up” stricture which would make each of England, Scotland, Wales and Northern Ireland able to “determine its own affairs to the extent that it considers it should”, but choose which powers are pooled netween all four nations.

The campaign for the Bill is being led by figures including the Marquess of Salisbury, a former Conservative leader of the Lords, Lord Hain, the ex-Labour minister, and Lord Lisvane, a former clerk of the Commons.

The three former first ministers state: “the group was formed before the 2016 referendum on membership of the European Union, in the belief that, even then, the UK needed a new constitutional settlement.

“The changes in constitutional practice as a result of activities in the House of Commons and cases in the Supreme Court – to take two examples – have further undermined what has been hitherto established practice. The events of the last few months have made the need for a new constitutional settlement all the more urgent.”

Backers of the Act of Union Bill believe the measures used by MPs to seize control of the Commons agenda from the Government, together with the Supreme Court ruling on Boris Johnson’s decision to prorogue Parliament, have made the British constitution more “impenetrable” than before.