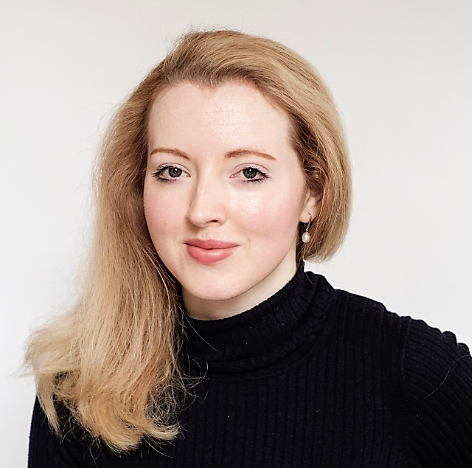 The SNP’s thumping win of Scottish seats in the general election will be an immediate wake-up call for Boris Johnson, the self-appointed minister for the Union and newly elected prime minister of the United Kingdom. The dominance of yellow SNP seats in Scotland and ascendancy of blue Conservative seats in England and Wales is not a colour combination older generations would have thought possible in their lifetimes. But it is a political reality for the UK’s constitutional landscape in the 2020s.

It has been made clear that Mr Johnson will reject another Scottish independence referendum because to do so would ignore the 2014 referendum, which was a “once-in-a-generation” event. In contrast, Nicola Sturgeon argues that if the UK is to continue as a union it must do so respectfully with the consent of the Scottish people.

There is a better alternative on the ballot paper to Scottish independence and it isn’t the current Union — it is the new Act of Union drafted by the Constitution Reform Group, a cross-party and cross-generational group of politicians and constitutional law experts, chaired by Lord Salisbury.

The new Act of Union was formulated in 2016 and was initiated in response to the narrow victory of the Unionists in the 2014 referendum. It offers a practically beneficial federal option to all nations within the UK and with it a huge distribution of powers. It also provides options for the future role of the House of Lords and two options for the future governance of England. The proposals have become increasingly relevant since they were first drafted into a workable bill format against the backdrop of significant events such as Brexit. It was introduced on a first reading in the House of Lords last year by Lord Lisvane to test the constitutional waters, and it is projected that the constitutional waters will be at high tide in the 2020s.

As the Tory manifesto points out, the “Whitehall knows best” culture must change. That change must start now. The sovereignty of each nation in the UK must be treated together; to offer a referendum to Scotland alone would be harmful to both it and the rest of the UK. That is why the bill offers a referendum to all nations within the Union.

The new Act of Union was drafted with the idea that if a constitutional crisis occurred it would offer a ready-made plan B. Is Mr Johnson ready to grasp the opportunity to construct a new voluntary and modernised Union for the post-devolution age?