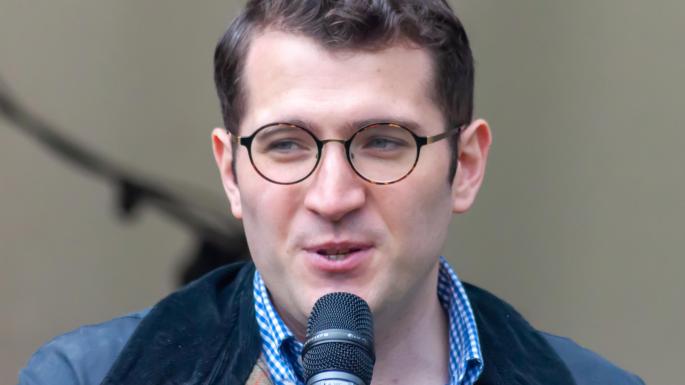 One of Labour’s defeated Scottish MPs has insisted that the party must look at backing “radical reform” for a more federal United Kingdom.

Paul Sweeney said that the status quo was no longer an option after losing his Glasgow North East seat to the SNP in the general election.

Splits have emerged as some within Scottish Labour have begun to speak in support of a second independence referendum. Monica Lennon, the health spokeswoman, backed the proposal yesterday, but Daniel Johnson, the former justice spokesman, said that it would be a mistake.

Alison Evison, a councillor and president of the local authority group Cosla, said democracy could be strengthened “by enabling the voice of Scotland to be heard through its formal processes”.

Mr Sweeney said that while he did not believe independence would be the best outcome for Scots, “we cannot tolerate the status quo any more”.

He recalled that in the 1980s and 1990s Labour successfully argued that the “dysfunctional” UK needed a Scottish parliament and that it was now “quite clear the British state as currently constructed is not sustainable”.

“Certainly a more confederal or federal relationship is something that urgently needs to happen and we need to be galvanised to present an argument that that needs to happen,” he said.

“I think we need to develop a clear policy that is actually a form of an ultimatum. We say to the British government: unless you recognise the body politic at large in Scotland is not willing to accept the current status quo of the British state, the United Kingdom is unsustainable.

Kezia Dugdale, the former Scottish Labour leader, said that the opponents of independence needed to find a new argument for keeping Scotland in the UK. Ms Dugdale, who stood down as an MSP this year, told No campaigners: “You’re wasting precious time arguing about mandates. The last referendum was won by persuading centre-left voters 1) that EU membership only safe in the UK, 2) A progressive Labour government was on the horizon, 3) of currency and economic security.

“Reasons 1 and 2 have melted away and the Yes movement have been working on 3 since 2014. You need a new argument for the Union which isn’t rooted in Queen and country unionism. You need this regardless of whether a referendum is next year or in a generation.”