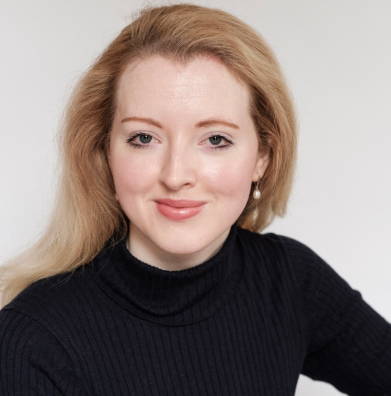 News that the government is examining proposals to move the House of Lords to York has attracted mixed reactions. Some believe that moving the second chamber closer to “real” England would be a worthwhile effort to reconnect with voters outside the capital. Others have argued that it is counter-productive lunacy, both expensive and time consuming. There is also the lingering question of what value the Lords have in today’s society and whether they are worthy of continuation.

While there are convincing arguments for abolishing the Lords, it isn’t a view that I agree with. As a member of the steering committee of the Constitution Reform Group, a cross-party and cross-generational group of politicians and constitutional law experts, chaired by Lord Salisbury, my view is that the House of Lords is an asset to our democracy, not a hindrance.

Having worked closely with peers for the past few years, I have found that the level of knowledge and expertise they bring is unparalleled. So is their ability to scrutinise legislation. One of the most important aspects of being an MP is the need to be a good legislator. Yet this is rarely discussed during the selection of parliamentary candidates.

The House of Lords has the time to deliberate and consider potential problems, and to make more effective laws. It does, however, require reform, and the new Act of Union proposed by the Constitution Reform Group provides detailed consideration of what this would entail.

Our proposals provide for a scrutiny committee in each of the subnational parliaments, a reduction in the number of peers to a limit of 292 elected and 100 appointed. In contrast to the current system with its life peers, each member would be elected for a single term of 15 years with elections every five years. More seats for the nations and regions would strengthen and help realign the Union.

The simultaneous process of the UK leaving the EU and the refurbishment of parliament points to a significant change in the governance arrangements of the UK, particularly England. That is why the new Act of Union provides two options for the governance of England and a federal structure for the UK as a whole.

Moving the Lords to York would have practical implications on parliament’s ability to scrutinise the executive at a time when it is most needed. It also does not appear to have been thought through beyond an initial PR exercise, appearing to be a way to “tune in” with voters who backed the Tories’ demolition of Labour’s red wall constituencies.

Constitutional reform is a process, not an event. A cherry-picking approach will lead to poor legislation that is badly thought through, much like the Fixed-term Parliament Act, 2011. Why not take the more comprehensive route, with a voluntary and modernised Union, which would benefit voters beyond the government’s current term?