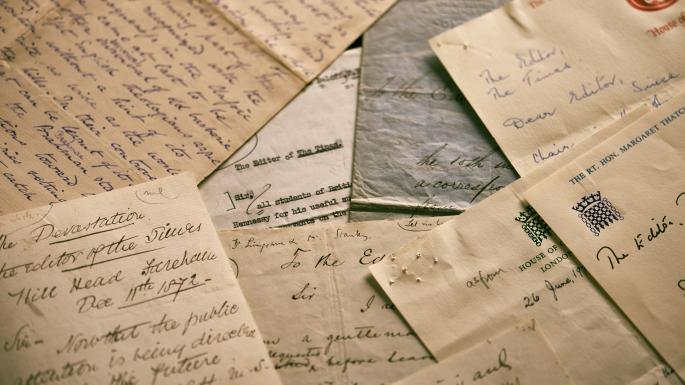 Sir, Constitutional conventions depend upon being understood and respected by both sides. If it is not too old-fashioned to say so, there is an element of fair play involved. When respect and fair play cease to matter to one faction, and chicanery takes their place, the effects are far reaching.

Recent events will strengthen arguments for a written constitution. This may be a rebalancing in the context of a new devolution settlement, as advocated by the Constitution Reform Group in the Act of Union Bill that I introduced into the House of Lords earlier this session; or it may be a full codification. If the latter, it will inevitably involve constraints upon the wide range of discretionary powers at present exercised by ministers — not only over such things as prorogation, but in every part of the operation of government. That will be a legacy that may not be appreciated by Boris Johnson’s successors, but one that he has made more likely.

Lord Lisvane
Clerk of the House of Commons 2011-14, House of Lords