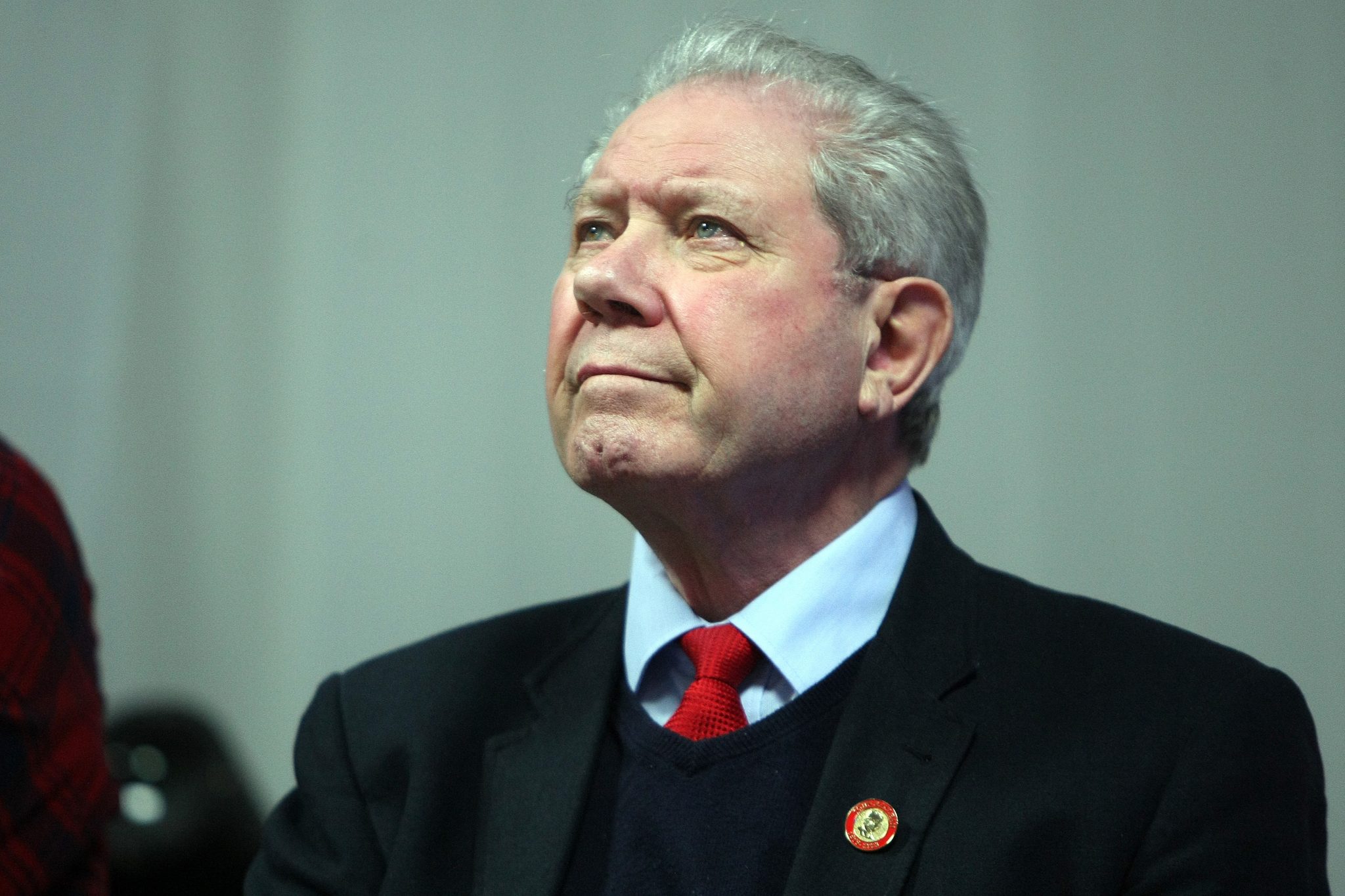 Finding out how the other side think was an invaluable lesson of my political apprenticeship, but isn’t something SNP MPs seem too concerned about. As the only SNP party member who really counts, Nicola Sturgeon needs to wake up and recognise the constitutional barriers being carefully constructed to derail her independence plans.

In February 2014, with Yes at 29 per cent, David Cameron could agree to a referendum, believing it would be a walkover for the unionists. September 2014 brought panic. Unionists learnt lessons and will never again take victory for granted. The independence movement will face better-prepared opponents next time. We can already see the case they are likely to present — federalism. A number of Tory thinkers have, for some time, been punting a federal solution to the economic and political imbalance in this unitary state. When Scottish ministers boast about their ambition to create greater growth than the UK, economists are perplexed, bereft as they are of the powers to do so. As Joanna George pointed out, (The Times, December 17) they are not alone. The Constitution Reform Group, in their Act of Union Bill in the House of Lords, supported by Lord McConnell, Lord Trimble and Carwyn Jones, three former first ministers, shows how it can be done. Few in the SNP seem to have noticed.

While Ms Sturgeon has whipped up her activists, the unionists down south have been thinking and planning. They are not blind to the 45 per cent support for independence, knowing, next time, a better response is needed than Project Fear. In federalism they believe they have it. Instead of a vote on independence versus the status quo, we are likely to be given a choice between independence and federalism, the latter presented as the best of both worlds: no problems with currency, trade across the border, state pensions, financial services, and all wrapped up in a comfortable constitutional envelope of shared values and democratic decisions at the UK federal level.

The only way the SNP will beat that with a better argument for independence is when Ms Sturgeon stops shouting, tells her activists to stop marching and suggests instead that they start thinking. Just as the other side has done for three years.

Jim Sillars is a former deputy leader of the SNP