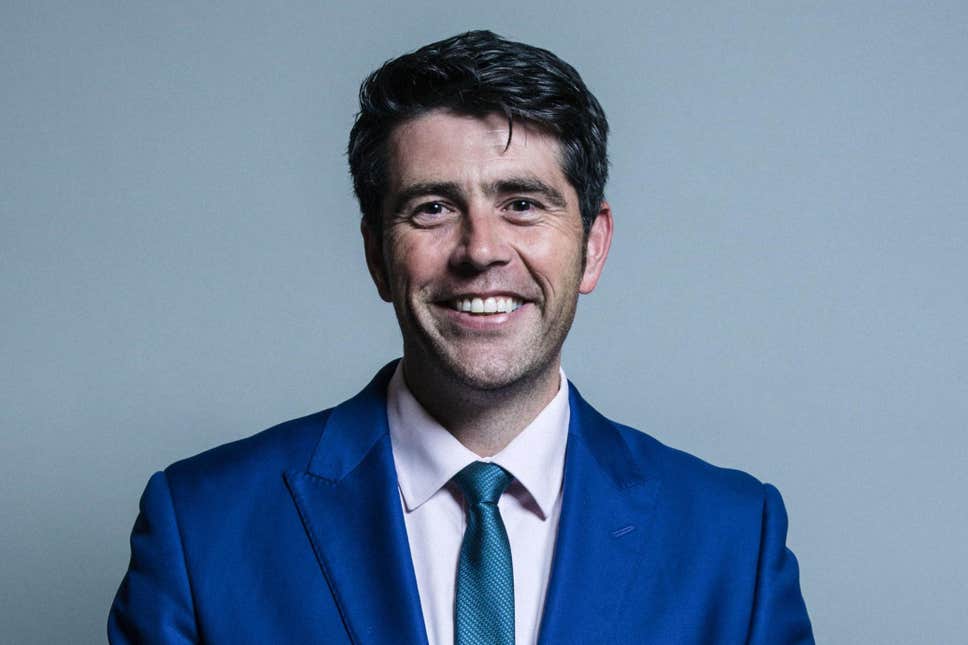 There is a reason that people the world over flock to the spectacular coast of north Cornwall. It is beautiful, forbidding, rugged. It is a place where you can trace history — from the myths of King Arthur to the poetry of John Betjeman. In recent years we have taken the lead role in the filming of Poldark.

But we are not simply a pretty postcard — we also have a vibrant local economy, from multi-national manufacturers to award-winning farming and fishing. Now is the time to unleash that potential.

I am proud of this government’s focus on ensuring that areas outside our major cities thrive. Rightly, much of the talk so far has been on the “red wall” of former Labour seats who put their faith in us at the recent election. But I want to ensure the levelling-up agenda supports north Cornwall as well as north Wales and the north of England.

We have a great opportunity to a make a difference to the lives of voters across the country, by focusing our energy on jobs and employment. In Cornwall, that means investment in infrastructure and improving connectivity — both physically and digitally — through broadband and rail fit for the 2020s and beyond. No longer should towns and rural areas feel left behind the technological curve. People with the ambition and the drive to set up businesses shouldn’t have to move to cities for what should be the basics in our inter-connected age.

These projects will make a huge difference. But they are not built overnight and, in themselves, they are not a guarantee of success. That’s why it’s crucial we also focus on what really makes business tick and how government can help in those areas, particularly where it is in our power to create good policy. There’s no point having high-speed internet if you can’t recruit the right people or business taxes are limiting your ambition.

During my time in the Treasury as a parliamentary private secretary and as an MP, I have seen many examples of where the levers of government have been used to help UK business. Take the rise of our fantastic UK spirits industry. In the past decade, the number of gin distilleries across the country has jumped from about 100 to 361. Most of these started as tiny operations and many have now grown into successful businesses in their own right, employing thousands of people.

Cornwall, with our famed independent, entrepreneurial streak has been no exception to this. In my constituency, Wrecking Coast Distillery has achieved global recognition for its innovative, quality products. Distillers like them operating in all four corners of the country don’t operate in isolation — they have long and localised supply lines that involve working closely with everyone from bottling companies to farmers; botanists to restaurants and pubs. They have spotted a gap in the market, filled it with fantastic ideas and products and now we are all seeing the benefits.

The role of government and politicians should be to ensure we do everything we can to turbocharge this kind of success. The UK Spirits Alliance, which represents small distillers like Wrecking Coast, have pointed out that none of this happens by chance. This is backed up by a new report published by the respected Centre for Policy Studies, revealing the impact government support has had: put simply, it is no coincidence that the boom of gin has coincided with successive freezes and cuts in spirits excise duty.

HMRC data shows that since 2014, revenues to HM Treasury from spirits duty have increased by 23 per cent — or £735 million. In that period, there have been three separate freezes on spirits duty and total excise duty increased by 52p per litre of pure alcohol. By contrast, between 2008 and 2013 spirits duty was steadily increased by £6.87 per litre of pure alcohol but receipts didn’t match, totalling only £536 million. Sensible and sensitive treatment of tax has not just been good news for our army of small distillers and the millions of people who enjoy their products, with more jobs, more investment and more great drinks — it’s also meant more money for the public coffers. That’s levelling-up in action.

The possibilities for this government are limited only by our own ambition. We should take our lead from the hard-working, agile and enterprising small businesses that make up the lifeblood of our economy. In everything we do, we should have at the front of our minds people’s livelihoods and jobs. That means creating the environment in which companies can succeed and future-proofing them for the years to come. If we get this right, we will all be able to raise a glass of Cornish gin and tonic to a job well done.