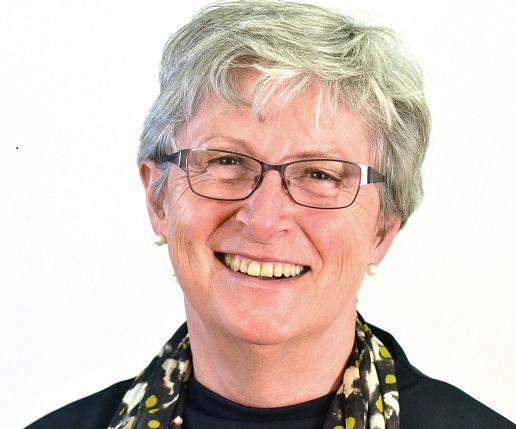 Gisela Stuart was the Labour MP for Birmingham Edgbaston for 20 years between 1997 to 2017. She served as a health minister during Tony Blair’s first term as Prime Minister before serving on a variety of Parliamentary Committees including Foreign Affairs, Defence and Intelligence and Security.

In 2002 Gisela became a member of the Steering Group of the Convention on the Future of Europe. Her Fabian publication, “The Making of Europe’s Constitution”, sheds light on some of the pitfalls of constitution writing.

She is currently Chair of Change Britain, a cross-party organisation committed to getting a fair Brexit settlement, as well as Chair of the Legatum Institute’s Effective Government programme which examines what the UK can learn from the most successful models of government in operation around the world.