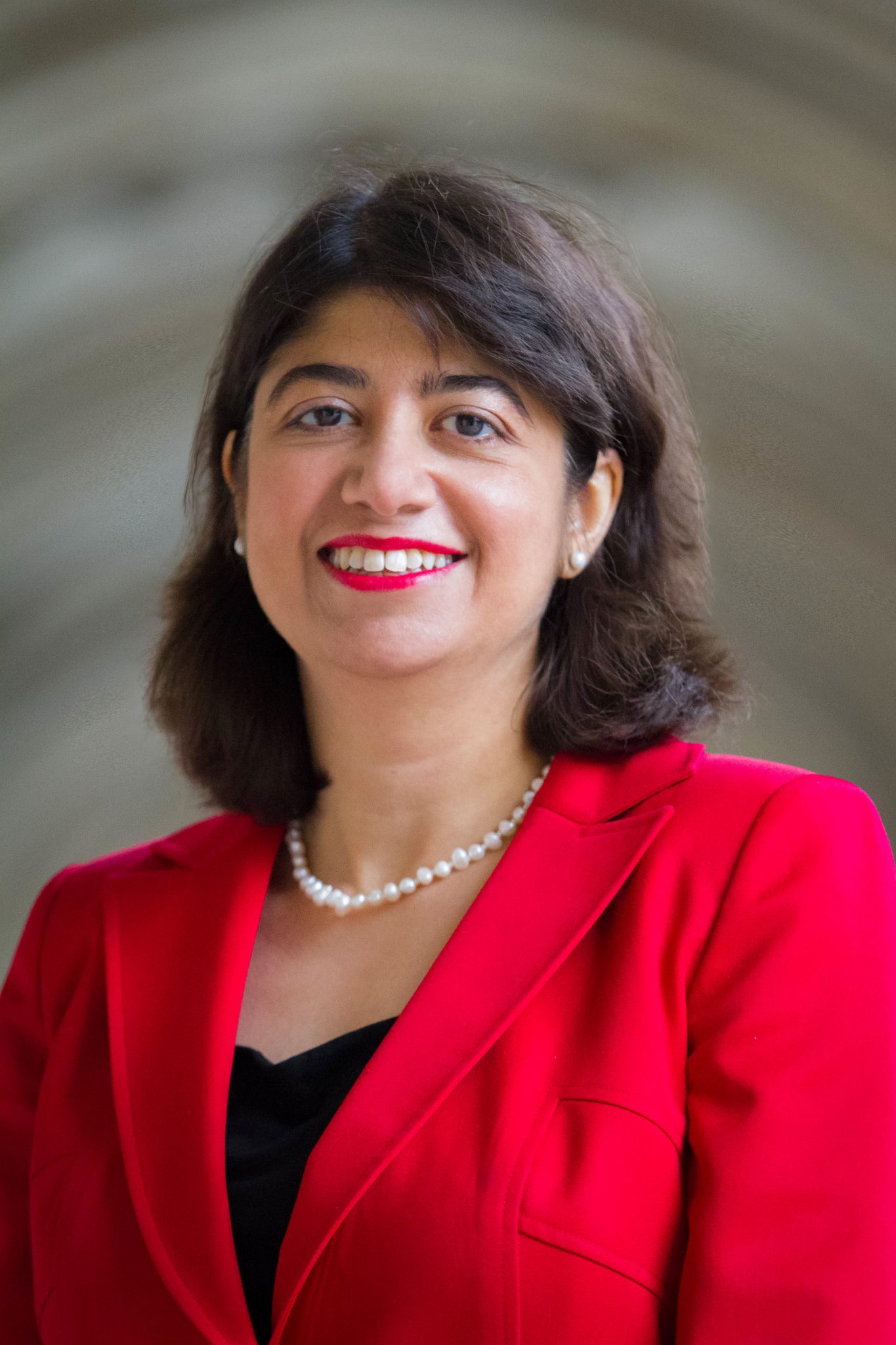 Seema Malhotra has been the Labour and Co-operative Member of Parliament for Feltham and Heston since 2011, and was re-elected with an enhanced majority in 2017.  She serves as a member of the House of Commons Exiting the European Union Select Committee and sits on the Speaker’s Committee on Representation and Inclusion. She is also co-chair of the All Party Parliamentary Group on Assistive Technology.

Seema recently served as Labour’s Shadow Chief Secretary to the Treasury and continues to keep an interest in economic affairs, how we grow and share prosperity and youth education achievement. From 2014-2015, she served as Shadow Home Office Minister for Preventing Violence against Women and Girls where she led on aspects of the Serious Crime Bill for Labour. She has also been an Opposition Whip and Parliamentary Private Secretary to Rt Hon Yvette Cooper MP, who is now the Chair of the Home Affairs Select Committee.

Prior to entering Parliament, Seema was a business and public service adviser working with the video game and film industries. She also has over ten years’ experience with leading firms Accenture and PriceWaterhouseCoopers working in strategy and IT systems development and has an MBA with distinction. She also stood for the London Assembly. Seema has worked across Whitehall with justice agencies and creative industries. She is the founder and President of the Fabian Women’s Network. Seema is on executive of the influential think tank the Fabian Society and is a former Chair of the Fabian Society.