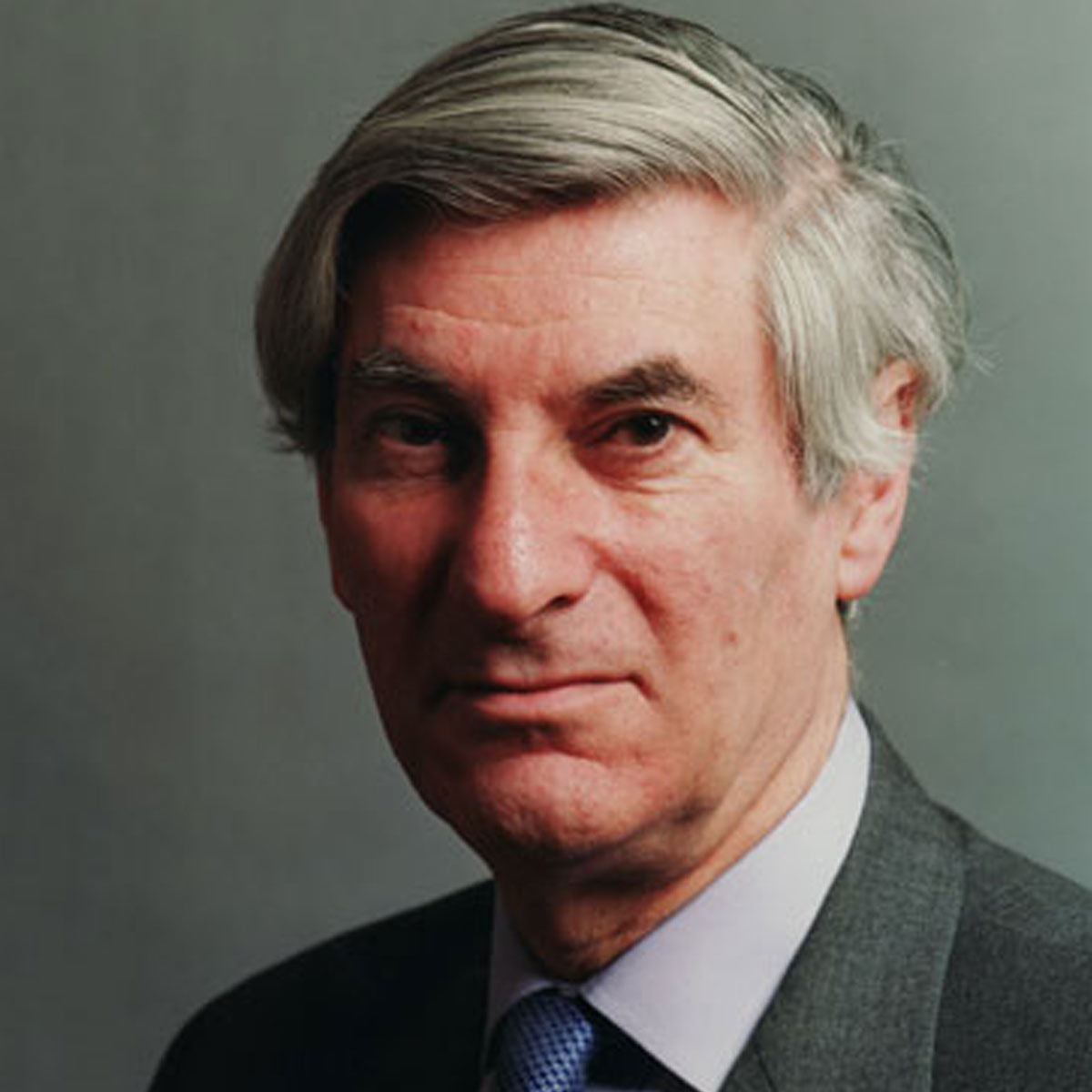 The EU is the glue that holds the UK together. Devolution and the Good Friday agreement are now under grave threat By Vernon Bogdanor 18 January 2019 Can the uncodified British constitution survive Brexit? The Brexiteers sought to “take back control”, by restoring the sovereignty of parliament just as it was in 1972, the year before we joined the European Community, as the EU then was. But the world of 2019 is very different from that of 1972, when there was no Human Rights Act, no devolution, no Good Friday agreement, a world in which the referendum was thought to be unconstitutional. The past is indeed another country. Brexit was instigated by a referendum in 2016. But we have no rules determining when referendums are to be held, what issues should be put to referendum, how frequently they should be held, what majority should be needed for change and whether the outcome should be binding or merely advisory. The danger is that they come to be held, not for principled reasons, but to suit the convenience of the government of the day. We have adopted a new method of validating legislation, transferring sovereignty to the people, but without thinking through the implications. Brexit is being implemented by a government which has lost a vote by the largest majority since parliamentary records began. Before the Fixed-term Parliaments Act of 2011, the vote would have been a matter of confidence. That would either have brought rebels into line, as happened with the legislation ratifying the Maastricht treaty in 1992-3; or, if defeated, the government would have been required to resign. But the Fixed-term Parliaments Act enables a government to continue in office without being in power. A government may be unable to secure its legislation, and yet the opposition may be unable to remove it in a specific vote of no confidence. The resulting deadlock hardly makes for effective government. The Brexit process has also, for the first in time in our constitutional history, politicised the Speaker. John Bercow might well have been right last week to allow the Grieve amendment to be debated – and this amendment did, after all, secure a majority. Where Bercow was wrong was in allowing it to be thought that he holds anti-Brexit views. The Speaker, like the Queen, must be politically neutral. Otherwise, future Speakers could be selected, not on merit, but because they can be relied upon to support the views of the government of the day. That would be a retrograde development. But above all, the Brexit process has highlighted the uncertainties surrounding devolution. It has led to a tacit amendment of the devolution legislation. For the government has decided that some parts of the devolved powers being returned from Brussels (in areas such as agriculture, fisheries and environmental protection), are to be retained by Westminster so as to preserve the internal market of the United Kingdom – a market which, until Brexit, had been regulated by the EU. Otherwise, there could be a harmful divergence of standards if, for example, there were four entirely different systems of agricultural protection in the four parts of the United Kingdom. But the government could not obtain the consent of the Scottish parliament for its stance. The National Assembly of Wales has, for its part, made the case for a constitutional charter, establishing a quasi-federal system in which the government would need the consent of at least one of the devolved bodies to alter devolution. But that, of course, is hardly compatible with the principle of the sovereignty of parliament. The implications of Brexit for Northern Ireland are even more serious. While the Good Friday agreement does not explicitly require a soft border, that was because it was assumed that Britain would remain in the EU. But the agreement’s provisions for North-South cooperation clearly require a degree of congruence between trading rules in the two parts of the island of Ireland. That indeed is the basis of the backstop, a backstop confined to very limited areas, primarily those necessary for North-South cooperation under the Good Friday agreement. From this point of view, the DUP’s hostility to the backstop is self-defeating since a hard border could lead nationalists in Northern Ireland to call for Irish unity so as to achieve a closer relationship with nationalists in the Republic. The backstop, paradoxically, is a guarantee for Northern Ireland not a threat. In its report on Brexit, the EU select committee of the House of Lords declared that the EU was “in effect, part of the glue holding the United Kingdom together since 1997”. That glue is now coming unstuck. Membership of the EU put us in effect under a codified constitution via treaties constraining both government and parliament. With Brexit, Britain will once more have an unprotected constitution in which our rights as citizens and the relationships between the different parts of the United Kingdom come, once again, to be at the mercy of a sovereign parliament, which, except when there is a minority government, is under the control of the executive. Might not the very nakedness of our post-Brexit condition provide an impetus for Britain to follow almost every other democracy by enacting a constitution? Might not Brexit prove to be our constitutional moment? Vernon Bogdanor is professor of government at King’s College London. His book Beyond Brexit: Towards a British Constitution will be published by Taurs on 7 February. See the full article here.