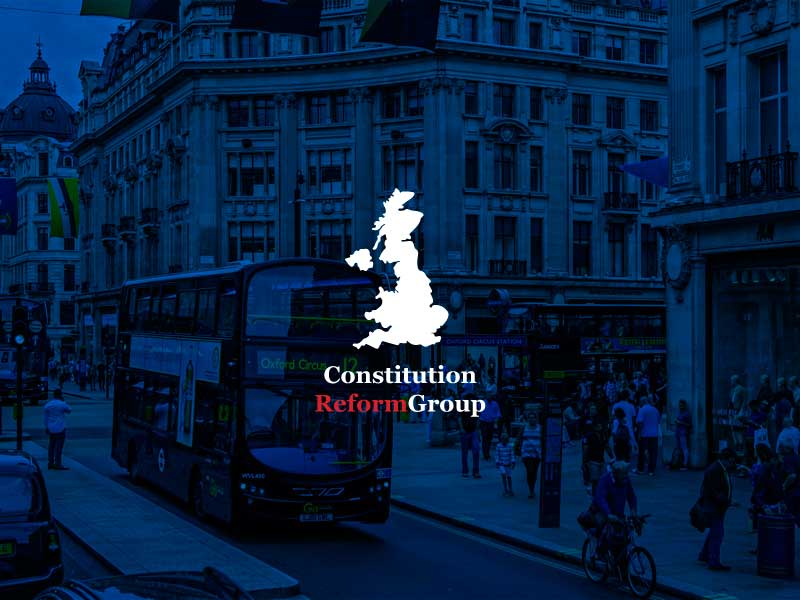 The purpose of the Act of Union Bill is to suggest a method by which a number of current urgent constitutional issues could be addressed.  We do not think that we have found all the answers in their final form: but we believe that we have shown that a number of underlying constitutional principles can be articulated in a way that combines clarity and certainty with sufficient flexibility to allow change and development. We also believe that confusion and tension around some of those principles pose a real threat to the stability of the United Kingdom which needs to be addressed urgently.

We have chosen not to attempt a complete written constitution. Many of our existing constitutional arrangements work well (for example, the courts). We have confined ourselves to those parts of the constitution which appear to be present sources of difficulty.

The most significant change proposed relates to devolution: instead of a process by which Westminster returns a series of functions to Edinburgh, Cardiff and Belfast, leading to inevitable frustrations, the Bill asserts that Scotland, Wales, Northern Ireland and (if it so chooses) England is each entitled to its own internal sovereignty.  The Bill recognises that, and focuses on areas where each of the Parts of the United Kingdom chooses to pool sovereignty for collective strength and benefit.  The list of “central areas” in the Bill is a suggestion for discussion; there is no intention to diminish in any respect from the present devolved powers and functions.

The other most significant constitutional innovation in the Bill is to present itself as an overarching constitutional enactment that expressly contemplates the use of a hierarchy of Acts of Parliament and other instruments to supply lower-level detail, allowing policy to develop and change to reflect experience and the changing world.

The Bill would come into force only if approved by a referendum, including a majority in favour in each of the Parts of the United Kingdom. As part of that referendum process, those voting in England would be able to choose either an English Parliament model or a continuation of present arrangements for regional devolution; and those voting overall would be able to choose between two models for Parliamentary development, either reform of the House of Lords or its abolition.

The introduction of this Bill is part of a developing conversation that we wish to encourage and facilitate within the United Kingdom as a whole and we look forward to being a part of discussions as they continue.

The full Steering Committee is as follows:

The Rt Hon the Lord Campbell of Pittenweem

The Rt Hon the Lord Hain